The 97th annual Poppy Day Appeal has launched today and thousands of volunteers with red poppies are out on the streets. 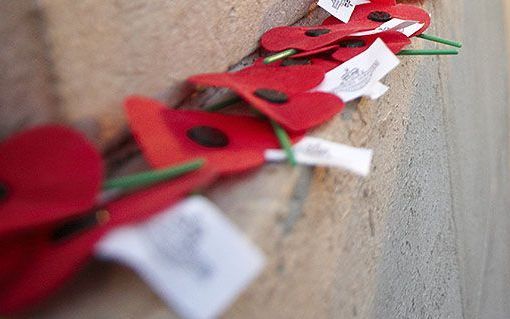 This year's theme is all about family - he whānau kotahi tātou. 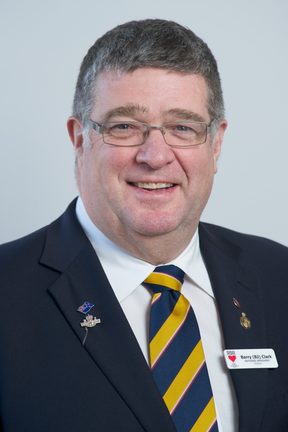 President of the national Returned and Services Association BJ Clark said when servicemen and women were in danger overseas, the last thing they needed was to be worrying about their families at home.

"Servicemen and women, you know they travel for long periods of time," he said.

Mr Clark said there were about 41,000 veterans in New Zealand.

It could be a struggle for those returning to integrate themselves back into society and normality, but Mr Clark said the RSA was there to support them.

"We provided funding this year for a cochlear implant for a very young child (under one year old) of a serviceman," he said.

"We provide support for PTSI (post-traumatic stress injury) counselling for veterans and their families because some families suffer from PTSI as well."

Mr Clark said there was a growing demand for the RSA's support services, particularly those for mental helath.

The association's marketing manager Shane Wratt was hoping for a similar outcome but said New Zealanders had already been very generous to different causes this year.

"There's been quite a lot of funding that's gone towards Christchurch at this time so people have given a lot already to a major cause and to mental health as well - the campaigns there," he said.

But Mr Wratt said the importance of Poppy Day and Anzac Day would not ever diminish in the country.

"Anzac Day is a very special day and the Poppy Appeal is very special to the New Zealand public so we're expecting plenty of people to come out in force like they have in previous years and give," he said.

The main poppy appeal runs tomorrow but some stores will still be selling poppies until Anzac Day, 25 April.