The number of Anzac Day services is being reduced due to policing resources in the wake of the Christchurch terror attack. 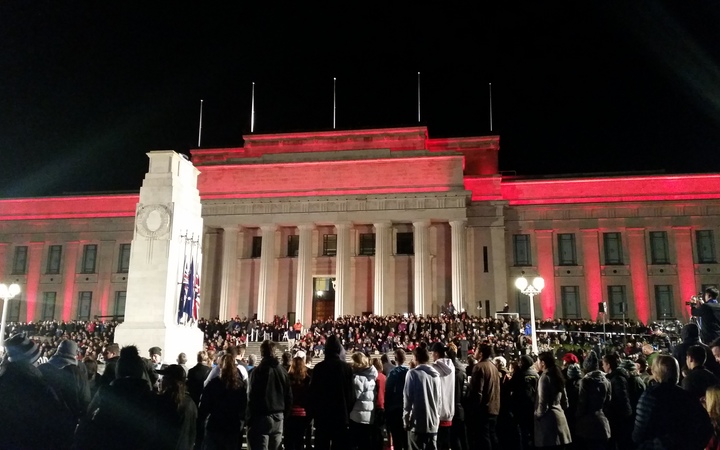 Two-thirds of Auckland's Anzac Day commemorative events will not happen this year over security precautions.

Auckland district RSAs, the Auckland Council, and police have been working together to merge some events, so police can "adequately resource" each one.

Just 26 events will go ahead, compared to last year's 84. A full list of these is at the bottom of the story.

Police and RSAs say they are precautionary measures, and there is no information to indicate there's a threat to any Anzac service.

Mr Clark said although it was the right decision to have a stronger police presence, he was disappointed it was necessary.

"Of course I am. There's no two ways about it. As all of New Zealand would, we want to get on with life. But we have a responsibility to ensure that we work with the police," Mr Clark said.

"We see everyday police walking around fully armed, and that is exactly what you'll see at an Anzac service."

Mr Clark said he understands the disappointment of RSA members and the public who can't go to their local centre if their service ends up being merged with another.

He said there seemed to be some misinformation about the reason for the cancellation - and wanted to make clear it was solely the RSA's decision.

"This has nothing to do with the government. This is the fact that some local RSAs, understanding the changes that have been put upon us by the tragic events in Christchurch, were contacting the [RSA] National Office for advice. We went to the police and we asked them what their view was. So it was very much our call, in working with the police."

Police said there had been no specific threat to Anzac events but said it was important the public feel safe at events "in the current environment".

RSA representatives from Wellington, Christchurch and Dunedin RSAs say at this stage services will be running as usual.

Police would not be interviewed about preparations for the day, but issued a statement.

Assistant Commissioner Mike Rusbatch said they were working closely with the RSA and local councils to ensure officers are appropriately deployed at the services.

Mr Rusbatch consolidating some services will help ensure a police presence can be prioritised at the right places.

He too made it clear that there is no information to indicate a threat to any Anzac services.

See this link on Auckland Council's website for more information. Times and other details are to be finalised.