Scientists are warning the crater lake on Mount Ruapehu is the hottest it has been for two years. 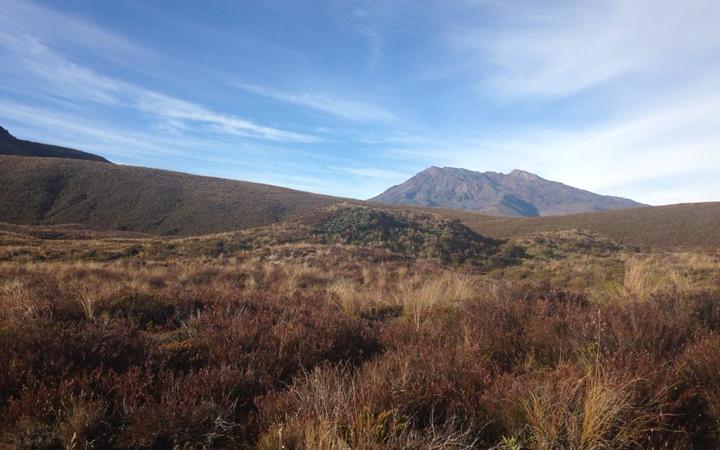 GNS said the alert remained at level one - "minor unrest" - but warned eruptions could occur with little or no warning.