New Zealand entrepreneurs in the UK are trying to plan for a future that seems to change with every passing day. 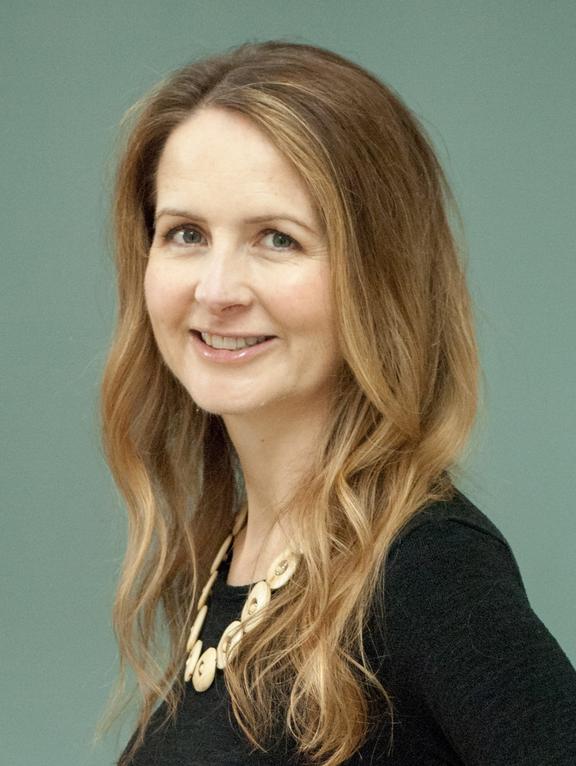 Chief executive of the nannying start-up Koru Kids, Rachel Carrell, says she's adding extra cans to her weekly shop in case of a no-deal Brexit, but also stockpiling investment for the business she founded.

"What everyone is saying is that if you're going to raise money for your business do it now," she said at the Koru Kids office in a hip East London co-working space.

"Because this is the end of a golden age, and that has definitely affected us. We've decided to raise money earlier than we otherwise would have."

Taking on investment also means selling part of your business, so effectively she's had to sell more of Koru Kids faster than she wanted to, she said, in order to make sure it could survive a post-Brexit slump.

Ms Carrell is one of many New Zealand entrepreneurs in the UK trying to plan for a future that can feel like it changes day by day, as Parliament, Theresa May's Conservative government, and the European Union wrestle over how Britain will leave - and when.

At the London Bridge branch of the Caravan restaurant and coffee roastery, operations manager Chris Ammermann and his Kiwi business partners are planning the opening of a sixth location.

Brexit hadn't stopped them expanding, he said, but it had slowed their growth.

"When we look at sites we analyse, we look, do a lot of research, this was a site we'd been looking at for a long time," he said.

"We're confident that this will be a good site, but we've become a lot more careful and risk-averse in the current market." 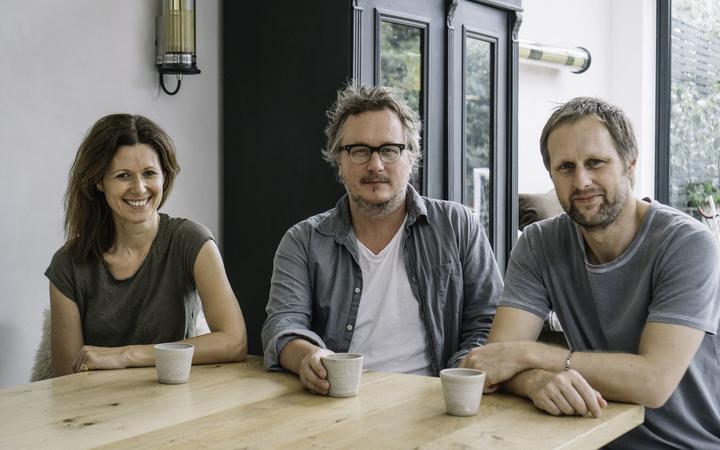 Confidence in the hospitality sector had diminished in general since the Brexit vote in 2016, Mr Ammermann said, and the lingering prospect of leaving without a deal in place had caused anxiety about the security of food supply.

Mr Ammermann said he'd been taking a proactive approach, talking with his suppliers about their plans to deal with the transport and logistical issues of getting food into the UK in the event of a no-deal.

And it may have dire consequences for the London brunch staple of avocado on toast.

"The prices of goods will certainly rise if we are not within the EU," he said, "so things like avocados that are coming from Spain - the price will no doubt rise, and these things that we eat every day the price will suddenly change and availability will change."

Mr Ammermann said in the immediate aftermath of the Brexit referendum there was a dearth of hospitality staff as EU citizens, feeling increasingly unwelcome in the UK, returned to the continent.

Ms Carrell said as a tech company the biggest constraint on Koru Kids' growth was the ability to hire software engineers and designers in London, many of whom are from the EU.

Her staff are nervous about what's going to happen to them: "We're now three years in and still no one knows what the rules are going to be, and it's very hard for them to make a life for themselves here.

"All humans want to put down roots, want to have community, some people are thinking about having kids, getting a house, but how can you do that against that backdrop of uncertainty?"

Ms Carrell voted to remain in the EU and said she thought leaving would mean a decline for the economy - and trouble ahead for a divided society.

She compared the fault lines that have formed over EU membership to the division over the 1981 Springbok tour in New Zealand. 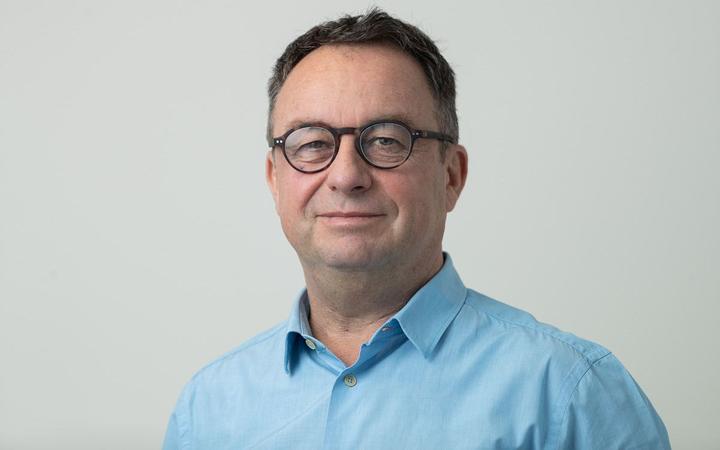 Peter Gillingwater says Brexit will go down in history as something that 'shouldn't have happened but did'. Photo: Supplied

On the other side of that divide is Nexec Leaders chief executive Peter Gillingwater. He said he voted to leave the EU, although it was a tough decision.

"I was sat in the polling booth prevaricating and actually I decided to leave," he said.

"That was based upon what I thought is a flaw in the whole EU system - it started off as a great system for trade, free trade and access, but now it's become a lot more of a convoluted, bureaucratic beast that I think is over-regulated."

Mr Gillingwater said his business was largely unaffected by the uncertainty over Brexit and believed it would create opportunities for Kiwi companies looking to expand.

"For us, business is very, very good," he said.

"We're currently helping three tech companies set up in the UK, they're certainly optimistic. We feel this is a fantastic market for many companies for many reasons … that's not going to change and companies sort of forget that the UK is a fantastic gateway into other markets."

In certain sectors a brain drain of EU citizens could be a problem, he acknowledged, but said shortages of developers and programmers was a global issue, not just a UK one. London remained the number one tech hub for Europe, and if the demand and salaries were there people would continue to come.

So, for now, he's keeping calm and carrying on: "Brexit will be written in the history books as something that perhaps shouldn't have happened but did," he said.

"But I'm an eternal optimist that people will be able to figure stuff out."

*Nicola Kean lives and works as a journalist in London, formally of RNZ and Newshub Nation