Police are asking organisers of Auckland's Anzac Day commemorations to consider consolidating the number of events this year in the wake of the Christchurch mosque attacks. 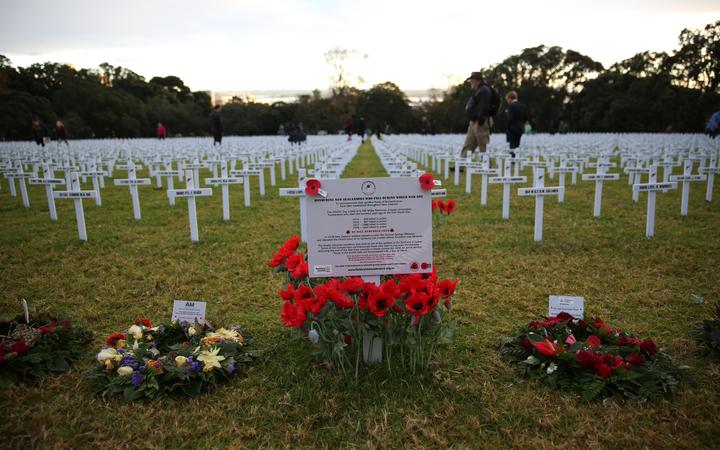 Police have been working with Auckland Council and local RSAs around their annual commemoration plans.

Superintendent Karyn Malthus said there is no information to suggest a specific risk to public safety however in the current environment they are continuing to provide a visible presence.

Police have recommended organisers consolidate the number of planned events across the city in the interests of safety.

The Auckland Council said the advice they have received relates to organised events that draw significant numbers and will not affect individuals wanting to pay their respects at other sites.

Details are still being finalised and more will be announced next week, it said.