Scientists are monitoring a big slow-slip event off the coast of Gisborne that's triggered a swarm of small earthquakes in the area. 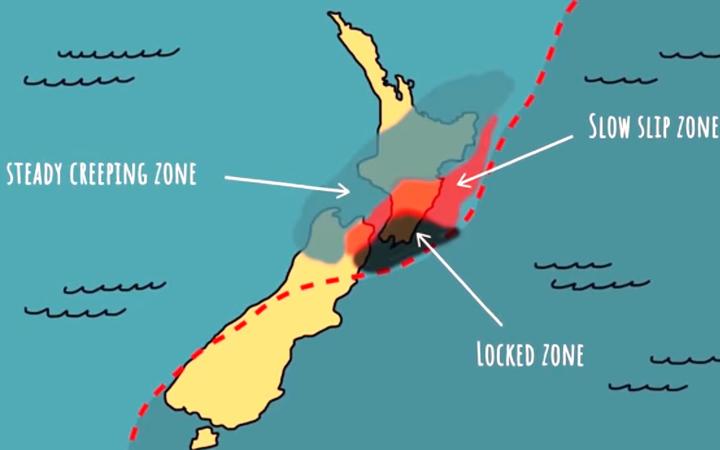 The areas around the slow slip zone include much of the North Island. Photo: GeoNet

Slow-slip events are like slow-motion earthquakes and GNS Science said they cannot be detected by humans or its usual seismograph equipment.

That's because unlike normal earthquakes, which rupture faults within a matter of seconds, slow-slip events rupture over many weeks, months and even years.

Since Monday, 85 small earthquakes have been recorded off the Mahia Peninsula and near Gisborne.

That has been caused by up to 15cm of movement on the Hikurangi plate boundary off Gisborne.

"Normally these slow-slip events we see up in Gisborne tend to last about two to three weeks, so we do expect more movement in this event over the next couple of weeks, so we're keeping an eye on that," Ms Wallace said. 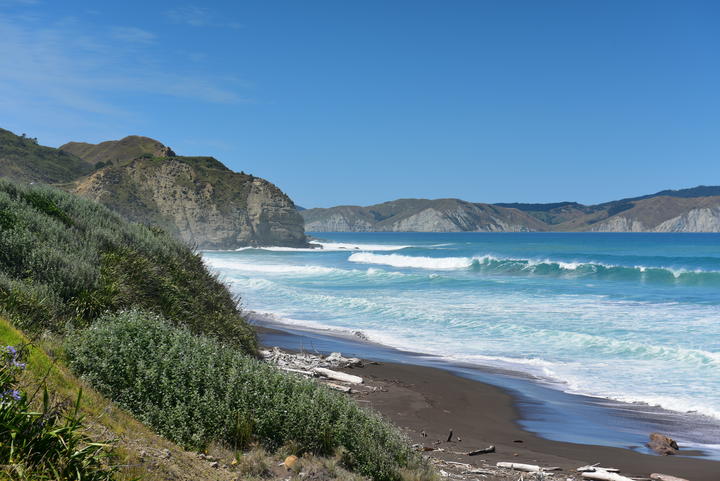 Since Monday, 85 small earthquakes have been recorded off Mahia Peninsula and near Gisborne. Photo: 123RF

There was a similar slow-slip event in the same area back in 2010.

"This seems to be a bit of repeat behaviour," Ms Wallace said.

While slow-slip events happen fairly regularly, scientists have really only known about them in the last 15 years.

That's because the only way to monitor them is through continuously operating GPS sensors that detect the smallest movements of land.

Ms Wallace said this knowledge has also changed scientists' understanding of how faults work. and the relationship between slow-slip events and earthquakes.

Slow-slip events happen pretty regularly, but Ms Wallace said this one could be one of the biggest.

"We're particularly excited about this slow-slip event because over the last few years we've been deploying a lot of different types of instruments on the seafloor offshore Gisborne to really have them out there so we can monitor what happens when one of these large slow-slip events happens," she said.

"This is kind of what we've been waiting for and it's going to be really interesting to see what the data tells us."