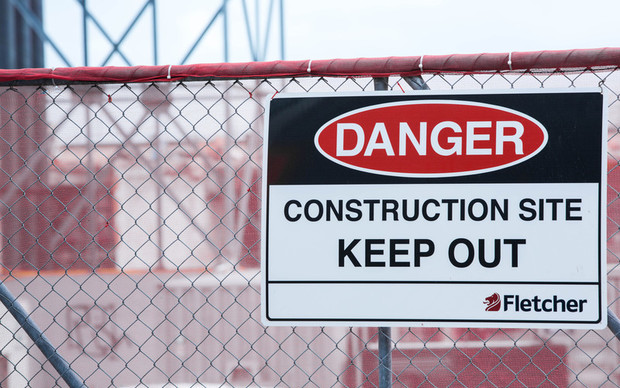 Fletcher, which has been building the Northern Interceptor pipeline for WaterCare and the site, was today given two improvement notices for unsafe work.

Worksafe said it had concerns about the site reported to it at the end of March.

Fletcher now has until mid-April to develop a system to manage and control the risk of silica dust, which can cause serious lung disease and is known to contribute to lung cancer.

Fletcher is also required to main safe distances between people and equipment on site.

WaterCare said it was concerned about the issue and had made Fletcher aware of its worries.