The building of a giant wastewater tunnel to try to solve Auckland's regular sewage overflows is a step closer with the signing of the construction contract today. 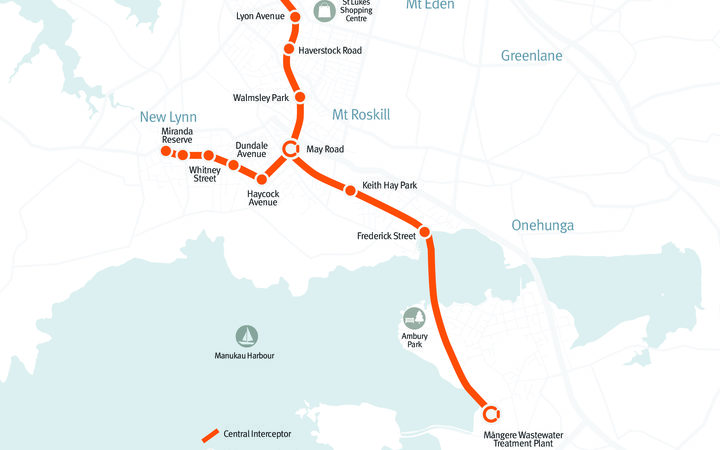 The Central Interceptor is a 4.5m, 13km tunnel that will run from Western Springs to the Māngere Wastewater Treatment Plant.

It was being built as a joint venture between Australian firm Abergeldie and Italian company Ghella and was expected to cost $1.2 billion.

A large chunk of that would come from a targeted rate that Aucklanders are paying directly to sort out water quality. 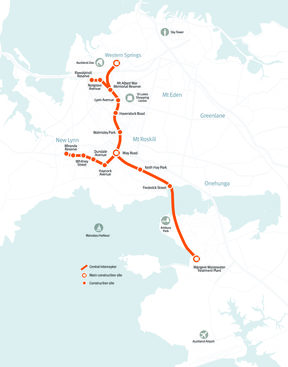 The problem is because of small pipes in the older parts of the city's sewerage system.

But local environmental groups have said the pipe is not worth the hype, saying it was setting its standards too low and no amount of sewage overflow into waterways was acceptable.

Construction is due to begin in August.