Aucklanders are being advised not to swim at a number of summer hot spots because the water is too dirty. 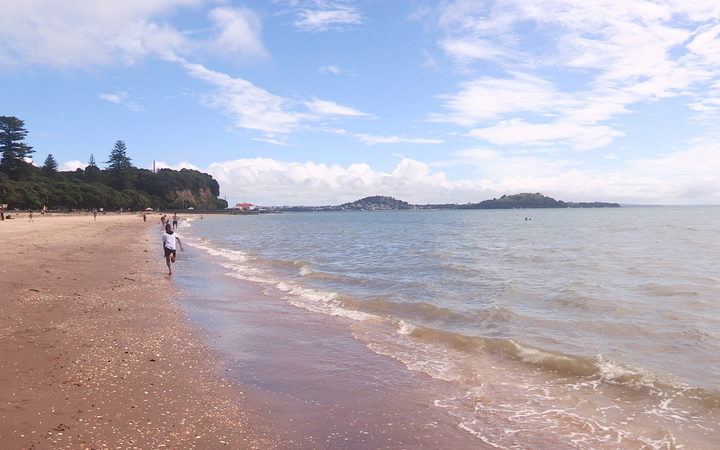 Mission Bay and St Heliers are among two dozen beaches that have been issued a high risk swimming alert for contracting illness.

The alerts are being issued from Auckland Council's Safeswim programme, which monitors water quality and swimming conditions around the city.

More than a dozen other popular swimming spots in West Auckland and on the North Shore were coded 'red' for a high risk of illness from swimming.

"Rather than our normal green or red droplets, which are based on rainfall results, when you see a black water droplet a monitored waste-water overflow as gone off. So that overrides our models and put the black flag in place for 48 hours."

He said areas with runoff received a mixture of contaminants from birds, dogs and some from humans in the storm water.

"People can do what they will with that information. We don't close beaches and we don't tell people not to swim...certainly in terms of where wastewater overflows have gone off I think people should definitely pay attention to where that is the case because for a period of time after that overflow has gone off it is genuinely higher risk to swim."

According to the Auckland Council, the city's ageing storm water infrastructure often overflows after heavy rain, leading to contamination at some beaches.

That contamination can come from a variety of sources including birds, dogs, livestock, onsite wastewater systems or wastewater overflows.

Those packing their beach bags in Auckland are advised to check the council's website for more details.