Pop-culture convention Armageddon that attracts thousands each year has changed its rules to ban military-style clothing and replica guns following the Christchurch attacks. 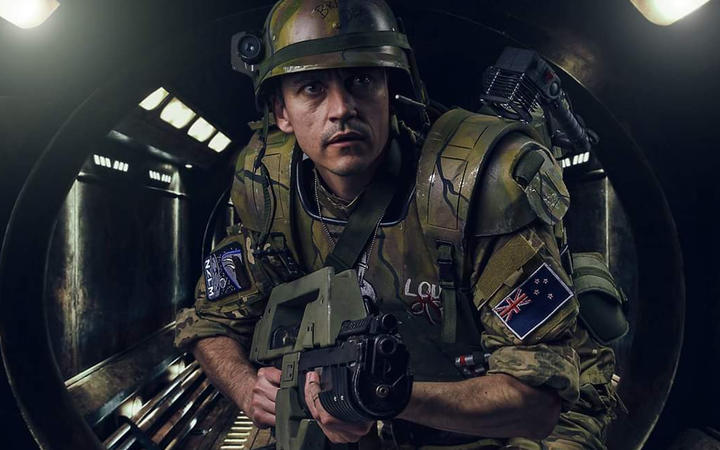 Matt Reading in his costume replica of the character Hudson from the movie series Alien. Photo: Supplied / Luminarchy Photography

People attending Armageddon go all out with dressing up as their favourite character, but this year the organiser has added a couple of extra items to the list of props that are banned.

The list of items banned include all metal shields, knives, swords, blades but under most circumstances, people can bring a plastic alternative.

Real and imitation military clothing of any kind have also been banned.

"It might be upsetting to the general public, but also, they might get grabbed by the police. The same can be said at the show itself, so we made the decision to just say, look, these things, for this year, are not going to be allowed.

Mr Geradts said it was a minor change, and the convention already has a props check at the door to ensure that, for instance, swords were blunt.

"We got slammed on social media for it. Some people are being very supportive, and others being very negative, and at least, between 10 to 20 percent and it could be higher, it's honestly hard to tell, have been from America."

The convention has still decided to go ahead with its annual airsoft [replica guns that shoot plastic pellets] shooting gallery, but Mr Geradts said this will be strictly supervised.

People will still also be able to buy props and other weapons at the convention but they must remain sealed in a bag. 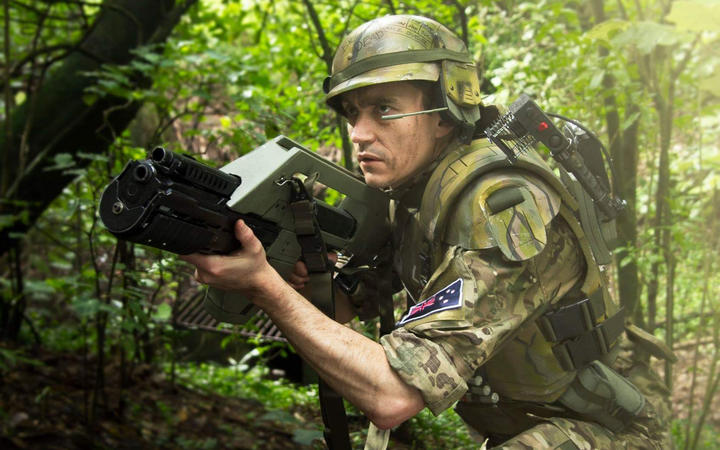 Darryl Thomas travels down to Wellington from New Plymouth each year with the Taranaki Medieval Society.

His costume, which includes armour made of real steel, is designed to be as realistic as he can afford.

However, he said this year, he might make a few adaptations, if he decides to head down.

"If you've seen the movie Spartacus, the smaller sword that the Romans run around with, and until I get feedback from the organisers, I can't really say yes or no as to whether we'll be taking them."

Mr Thomas said there were already people who were finding creative ways to adapt.

"[Cosplayers have] actually been sending around foam banana cut-out patterns on the webpages, and being quite creative. If anyone was going to have a firearm, they're either now going to have a real banana, or a plastic one."

Matt Reading has spent three years putting together his costume - a replica of the character Hudson from the movie series Aliens, which he said cost him between a few hundred and a thousand dollars.

"I spent quite a long time, until basically, I had the full gear. So I had his rifle and all his accessories that he wears, right down to the very last detail including all the customs details that the actors themselves are allowed to put on their own costumes and props."

Mr Reading said that the real enjoyment comes out of making the costume anyway, and he thought the ban was the right thing do to.

"That new rule in some ways was actually beneficial because, here's a way I can make a difference, by supporting that."

He said that for now, his costume would remain on display in his garage. 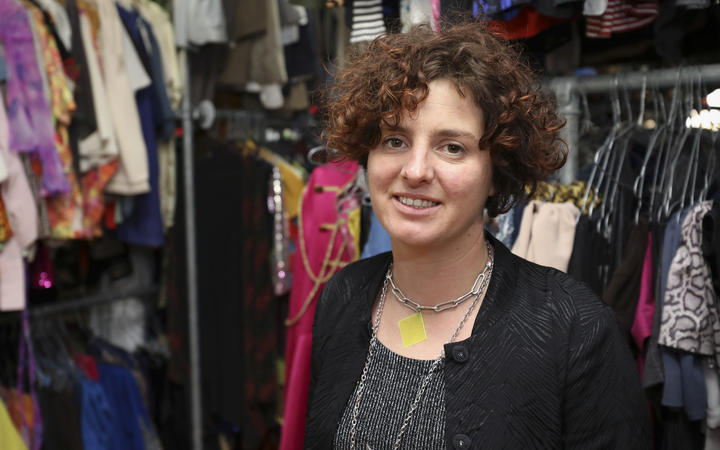 Manager of Wellington costume hire company Costume Cave, Cookie Martin, said that there was not usually a lot of interest in their military costumes.

"The closest they go with that are the bullet belts or little military belts but they can't have the guns that go with that."

"It's real anime - long colourful wigs or really specific - they'll be like 'I need a magnifying glass and a thing, and you're like 'I don't even know what character that would be."

The Armageddon convention will be held in Wellington on 13 to 15 April.