Engineers are pushing the boundaries on building materials to find more sustainable ways to earthquake strengthen. 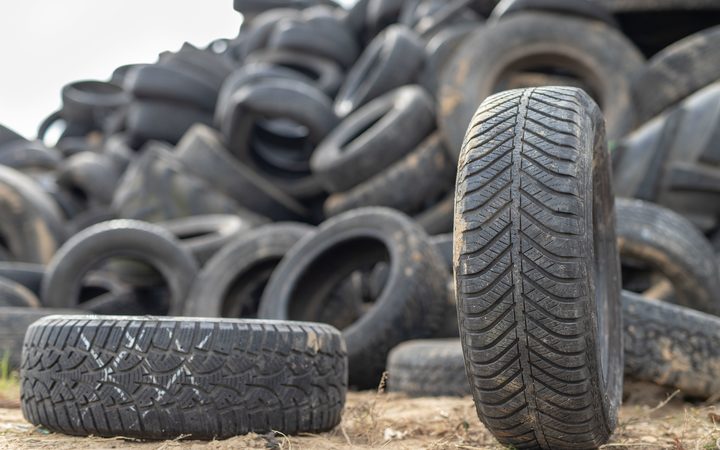 Researchers at Canterbury University are looking for the perfect mix of recycled tyres and aggregate to make a concrete and soil layer which could act as a shock absorber during an earthquake. Photo: 123RF

"That means if our research evolves and we discover things we didn't know before that means it's not a big deal to demolish or dis-assemble a building, because in the end we haven't impacted so much on our planet," he said.

He said at the moment, New Zealand was mainly focused in resilience.

"We have all these buildings built with steel and those buildings are not, in my point of view, very sustainable because most of the steel comes from China. It's not very carbon neutral," he said. 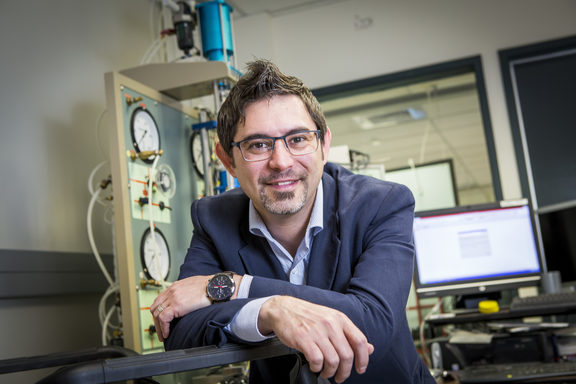 He and his colleague, Gabriele Chiaro, are investigating the perfect mix of recycled tyres and aggregate to make a concrete and soil layer which could act as a shock absorber during an earthquake. The project is being funded by a MBIE Smart Ideas grant with the research being led by Mr Chiaro.

"That's why the compromise is quite important to come up with the right balance," he said.

Meanwhile, a groundwater scientist at ESR, Laura Banasiak, has been investigating the long-term effects of the project to make sure the additives in the tyres don't leech into the soil and waterways.

"The data from the experiments will be used to assess the environment impact and any suitable counter-measures against this contamination," she said.

There were huge benefits if that could be avoided. "I think it would be absolutely amazing for the construction industry, for increasing seismic resilience, as well as reducing the environmental concerns around the dumping of these millions of tyres annually," she said.

Auckland-based principal engineer Nick Carman, who specialises in structural sustainability, said traditional steel and concrete were still popular, but there had been a few developments in recycled materials.

"It's a difficult route due to the compliance challenges of demonstrating your recycled materials meet the required codes, because they haven't come off a truck with a stamp on them saying it's grade 300 steel.

But Mr Carman said sustainable alternatives were still finding their way into the market. "The big material that's been making strides into both sustainable building design and seismic design is engineered timber," he said.

He said general building resilience and sustainability were complex engineering areas on their own, but there were many companies who wanted to do both.