A University of Canterbury team is a million dollars closer to its goal of developing quake-proof building foundations from old tyres. 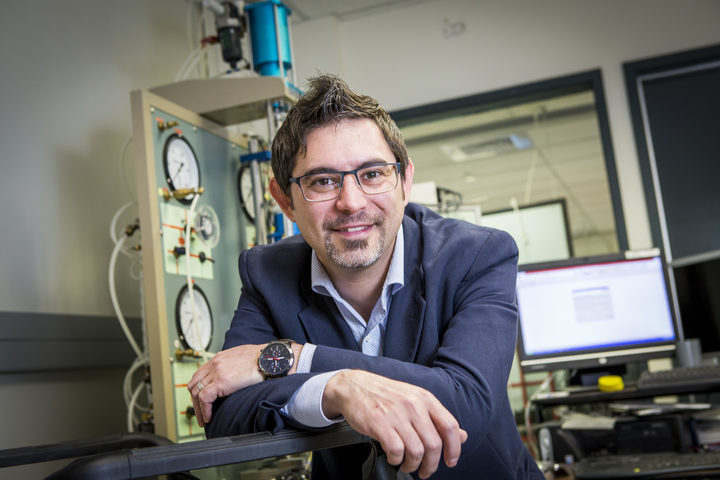 The money from the Endeavour Fund, administered by the Ministry of Business Innovation and Employment, will go to researching new foundation systems for low-rise homes and buildings.

The project's science leader said waste tyres were an affordable source of building materials that could be adapted for wider use.

"This gives rise to stockpiles of tyres that cause enormous environmental issues."

Mr Chiaro and his team planned to use them to create what was described as an "eco-rubber, seismic-isolation foundation system" for buildings throughout the country.

It is a system that filters the energy of an earthquake by combining two critical elements: A rubber-gravel mixture that disperses seismic shock waves and a flexible "raft" foundation made of steel fibre-reinforced rubberised concrete, that does not crack like regular concrete.

The system would not only absorb the shock, but also prevent damage, Mr Chiaro said.

There were similar studies elsewhere in the world, but mainly in countries that did not have the same earthquake risk.

"In New Zealand we are trying to assess the problem of tyre waste management, and by doing so we are also able to minimise the seismic damage for medium-density, low-height residential buildings."

He said the development was aimed for use in housing developments, which was where a gap existed in earthquake strengthening, but the technology could also be used in small-scale commercial developments.

Mr Chiaro said preliminary studies were done in 2015, which revealed the potential for development. A prototype could be ready within two years before laboratory testing was done, and field trials could be expected within five years.

"After than, we anticipate that in 10 years' time this foundation will be used in most of the buildings built in New Zealand."

Mr Chiaro did not think it would be hard convincing regulatory authorities of its merits, provided it was affordable and resilient.

"There is potential for great collaboration with Japan and the USA, with whom we already have a connection, and also with Europe."