A company importing steel from China has been fined $540,000 for misleading customers about products used for earthquake strengthening. 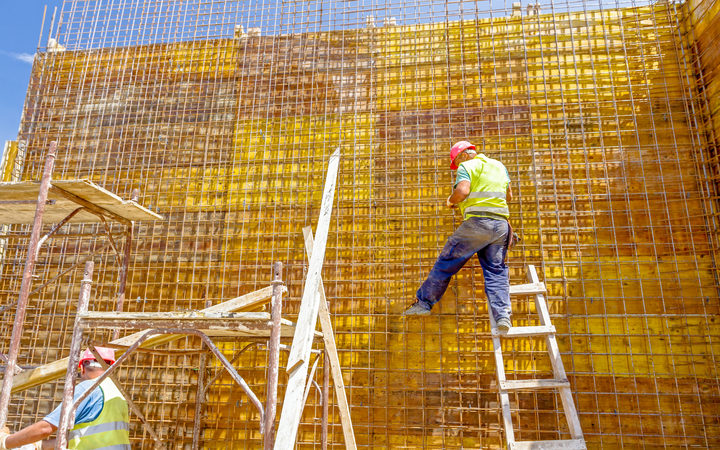 The Commerce Commission brought 20 charges against Brilliance under the Fair Trading Act, including 11 of misleading the public.

Nine charges were laid over false or misleading claims on the company's website and on product tags that their product had been tested by an independent laboratory.

Guanghui (Ellen) Wu was the sole director of the company when it was incorporated in New Zealand in 2006.

She owned 100 percent of the shares for most of the period relating to the charges, until May 2016 when her shareholding was transferred to GW Group Ltd, of which she is a director and shareholder.

The steel had been tested by the Chinese company selling it - Pingyuan Zongde Taixing Industry and Trade (PZT) - using a copy of the New Zealand standard translated into Mandarin and a test procedure document drafted by Ms Wu.

The test procedure did not meet the requirements set by the standard, and the mesh failed independent testing of steel batches ordered by the Commerce Commission.

The fine related to 35 batches, or 56,000 sheets, of its 147E steel mesh, which was used to to reinforce and strengthen concrete floor slabs or driveways.

Brilliance admitted all the charges.

In his judgment, Auckland District Court Judge Robert Ronayne said the defendant's conduct was "highly culpable because its behaviour has left consumers in a position of uncertainty because it cannot now be known whether all of the [steel mesh] complied".

In February 2016, the Commission issued a Stop Now Letter ordering that Brilliance stop representing its 147E as grade steel mesh complying with the Standard.

Brilliance complied with that request.

The Stop Now was lifted in May 2016 after Brilliance agreed to specific independent testing for each batch of steel.

The Commission's chairman Mark Berry said the safety and durability of New Zealand's buildings depended on them being constructed with materials that complied with the relevant standards.

"False and misleading representations about building products are a priority for the Commission because compliance with standards is critical to both public confidence and safety."

Meanwhile, another firm caught up in the same investigation - the major listed company Steel and Tube - is still awaiting sentencing after admitting to 24 charges.