The founder of The Opportunities Party, Gareth Morgan, has resigned from the party. 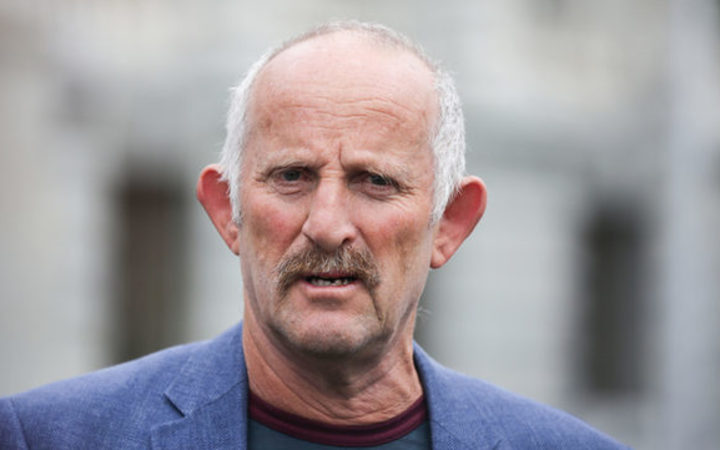 The Opportunities Party founder Gareth Morgan is resigning to "sink his claws" into other interests, says the party. Photo: RNZ / Rebekah Parsons-King

He has been chairperson of the policy board for The Opportunities Party (TOP), since stepping down as leader in 2017.

Dr Morgan would now "sink his claws" into his many other interests, the party said.

TOP leader Geoff Simmons said it was a pivotal moment for TOP, which would move from a start-up to a "full-blown, member-led" movement.

Dr Morgan's resignation means he will not fund the party's next election campaign.

Mr Simmons has been travelling the country in the past month, talking to members and getting a fundraising campaign going.

"Our members are generously funding the party at the moment," Mr Simmons said.

"I'm also talking to a lot of businesses, and they're pleasantly surprised at our economic and business policy, so I'm hoping they're going to contribute to our 2020 campaign as well." 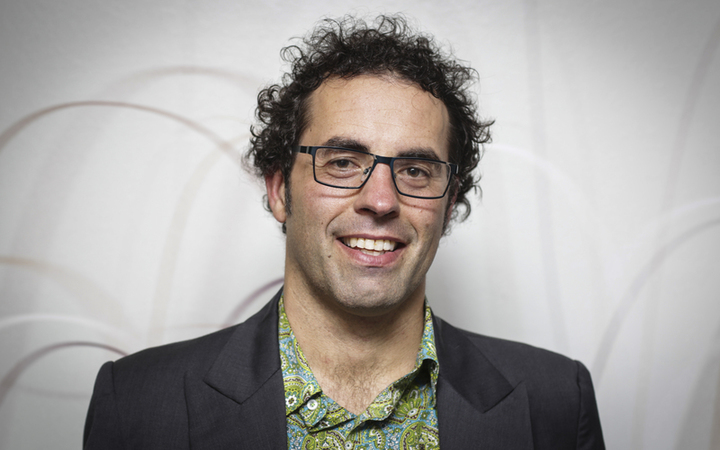 TOP leader Geoff Simmons is confident the party can fund the next election campaign without Gareth Morgan's support. Photo: RNZ

He is confident there will be enough funds to lead a strong campaign.

The party's support in the last election was gathered through social media and it did not require a lot of money to run a grass roots campaign, he said.

People appreciated the fact the party called a spade a spade and spoke to the truth, which would continue, even without Dr Morgan in the fold, Mr Simmons said.

"We want to keep the truth and cheekiness, but more cheek, and less arse," he said.

Mr Simmons took over as party leader in August 2018, a month after the party's board had decided to de-register it, and not contest the 2020 election.

He overturned the plan not to contest the next election, saying it would be a challenge, but he hoped the party would make it into Parliament in 2020.