Of those injured in the attacks on two Christchurch mosques, 21 are still in hospital with three in intensive care, two weeks after the shootings. 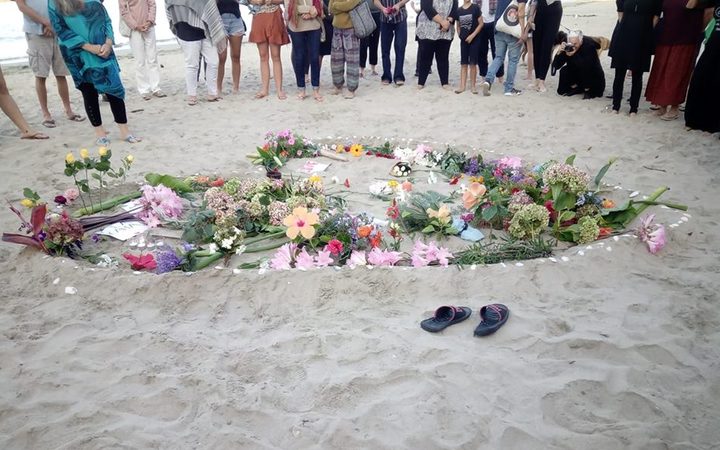 Flowers laid on the sand at a Waiheke Island memorial for those affected by the Christchurch mosque massacres of 15 March. Photo: Supplied / Bea Lorimer

Canterbury District Health Board said 21 people injured in the attacks were still in hospital after one was discharged yesterday.

Christchurch Hospital is still caring for 17 shooting victims, including the three in intensive care, and two shooting survivors are now at Burwood Hospital in Christchurch.