An abuse survivor has criticised the slow action to stop the destruction of documents relevant to the Royal Commission's inquiry into the abuse of children. 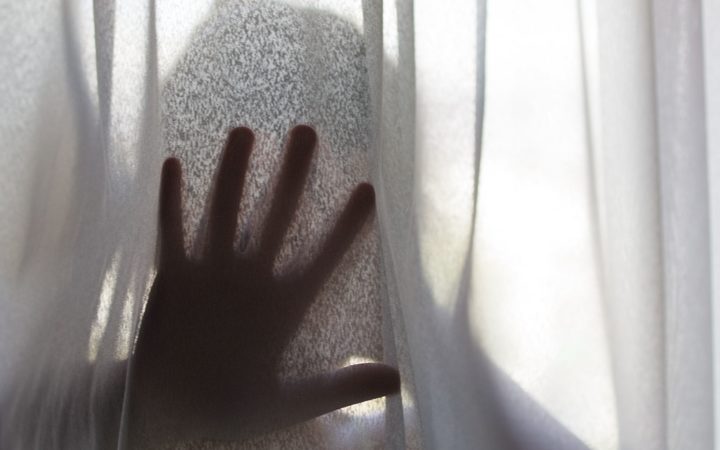 The government expanded its inquiry into the abuse of children in state care to include those in the care of religious institutions late last year.

The government's chief archivist introduced a moratorium on Thursday prohibiting government agencies from disposing of potentially relevant information, at the request of the Royal Commission.

Faith-based institutions are expected to do the same but Steve Goodlass, a victim of abuse by a Marist Brother, said the documents did not fall under any protection for months.

He said that could hypothetically have led to a situation where such documents were destroyed.

"For example, a couple of weeks back the Royal Commission had a discussion with one of the churches and in the course of that there were some things that came up that worried one of the members of the church, who then went out and spoke to some other church entities.

"Then on the basis of that someone has gone to destroy some documents," he said.

"The document from the commission with regards to document preservation uses the word 'expectation' when talking about faith-based documents and I would have expectation they would have used the word 'require'," he said.

The Archives New Zealand website states the moratorium does not cover non-governmental organisations or faith-based institutions, although any records relating to work NGOs have carried out on behalf of government agencies must be covered.

German Cardinal Reinhard Marx said at a summit in Rome last month that documents that could have contained proof of sexual abuse were destroyed.

"There's definitely precedent for documents to be destroyed, without doubt," he said.

The Royal Commission is expected to provide the Governor-General with an interim report in 2020 and a final report in 2023.