The eight-year long wait for a route connecting Sumner to Lyttelton to reopen will be over tomorrow. 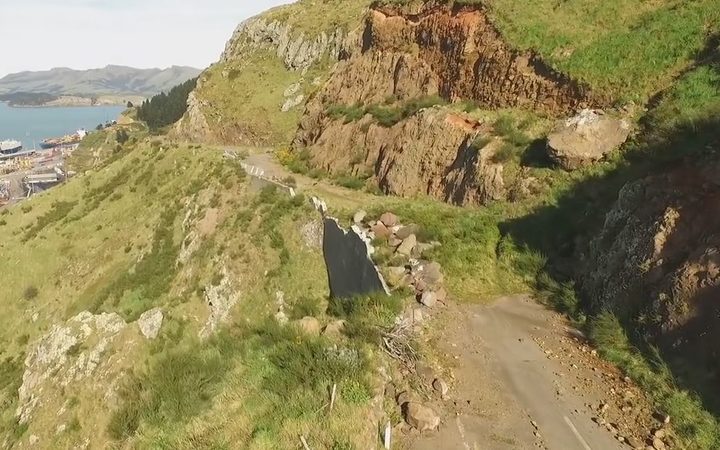 The road was still severely affected by quake damage as recently as 2016, as footage taken at the time shows. Photo: Canterbury City Council

The road was blocked off by the Christchurch earthquake but from 6pm tomorrow the road through Evans Pass will be open to the public again.

Sumner residents will now have a second route into the suburb, as well as a renewed connection to Lyttleton.

Local councillor Sara Templeton said the opening was a significant event for the region.

"It's linking two communities that have been cut off from each other for the last eight years.

"Sumner has only had one road in and out since the earthquake and it's also the dangerous goods and oversized truck route through to Lyttelton Port." 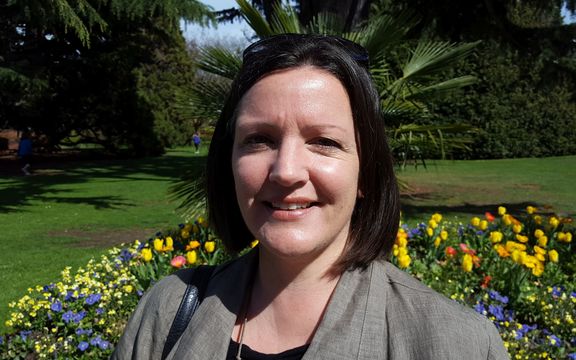 Ms Templeton said while reopening had taken a long time, the road presented a complex challenge.

"A large range of things were discussed, right through to additional tunnels and things like that.

"But once it was decided to reopen the road, a lot of design work and even before the actual road could be prepared, they needed to do a lot of scaling work above the road," Ms Templeton said.

Ms Templeton said there was still a residual risk of individual rock fall.

"It's not somewhere that you would want to walk and stop and picnic still."

She said people were encouraged to drive through or bike through the route.