The road between Sumner and Lyttelton on Christchurch's Port Hills is set to re-open at the end of March. 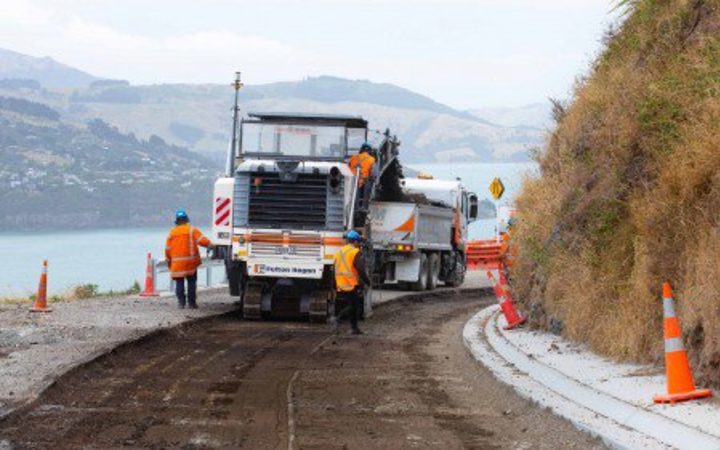 It has been closed since the February 2011 earthquake when tonnes of rock fell down.

Christchurch City Council planning and delivery manager Lynette Ellis said reinstating the road had been a massive undertaking, but contractors were almost at the finish line.

She said the new road will reconnect the communities of Sumner and Lyttelton, make transport easier to and from Lyttleton Port, and open up the Port Hills for cyclists.

Reinstating the road has involved blasting and moving 100,000 cubic metres of rock and replacing, resealing nearly 17,000 square metres of road, repairing or rebuilding 30 retaining walls, the biggest of which is 132 metres long and seven metres high and planting 30,000 plants .

The work on Sumner Road is being jointly funded by the council and the New Zealand Transport Agency.