Market volatility has dented returns on KiwiSaver funds by as much as 6.8 percent over the last year, market research firm Morningstar has found. 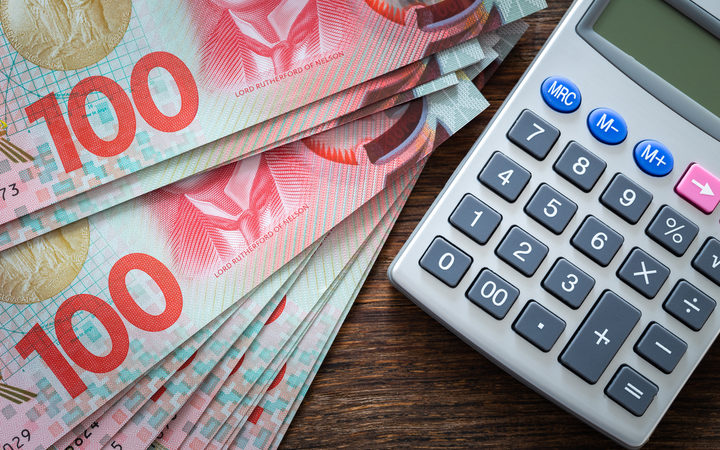 Morningstar's report indicates the annual return on the retirement savings funds ranged from a drop of 6.8 percent to a gain of 3.6 percent, over the past year.

However, the Australian-based researcher said the returns had been more positive over the past 10 years, with growth funds averaging 9.5 percent, followed by aggressive at 8.1 percent, balanced at 8 percent, moderate at 6.4 percent and conservative at 6.1 percent. 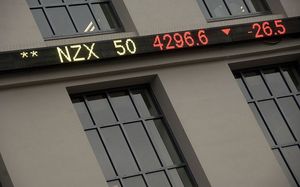 It said KiwiSaver had benefited from the New Zealand sharemarket, was a strong performer, with a positive annual return of 4.9 percent, versus Australia sharemarket's drop of 2.8 percent.

"The Achilles heel of the Australian market was the large financial sector, which dropped by 14.8 percent in the wake of highly damaging findings by the Royal Commission [into into the misconduct of the banking, superannuation and financial services industry.]"

The report said there were patches of positive performance, including some consumer staples, technology stocks and mining companies, but the dominant influence was the struggling financial sector, as well as losses for industrials and consumer discretionary stocks.

It said total KiwiSaver assets on the Morningstar database grew to more than $50.1 billion as of 31 December, from $45.7b the year before.