Consumers want their financial providers to explain fees better and help them understand why their products are right for them. 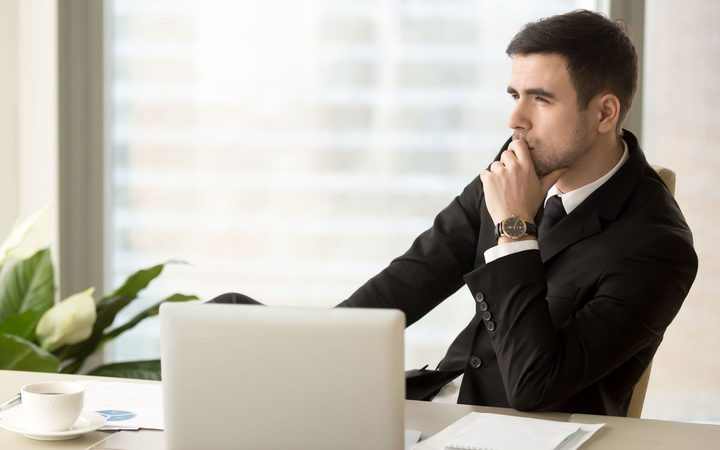 A survey by the Financial Markets Authority into consumers' experience of providers' conduct shows 72 percent of customers feel they are treated fairly and with respect, but 58 percent want more information about the fees they pay and the products they invest in.

The survey indicates more than half of consumers have two or more investments, while eight-out-ten have a least one type of investment, with KiwiSaver the most common, followed by life insurance.

FMA director Simone Robbers said the survey was focused on the conduct and culture of financial services, as part of the authority's work to ensure providers were meeting expectations.

"In a year when the conduct of major institutions in financial services has come under close scrutiny it is encouraging that most consumers tend to trust their provider," she said.

The survey indicates there had been little change in how clearly consumers felt their fees were explained to them, and whether they were helped to understand why the product was appropriate for their needs -- steady at 58 percent over the year earlier.

However, she said there had been an improvement in satisfaction scores, mostly driven by KiwiSavers.

"Changes to make KiwiSaver fees more transparent this year appear to have helped, with a significant rise in positive perceptions amongst KiwiSaver members."

But the overall feeling of trust was much higher for people with investment portfolios at 86 percent, than people with KiwiSaver accounts at 67 percent.

That indicated older investors were more trusting than younger ones, as half of those with investment portfolios were over 60, and only one-in-six of them had a KiwiSaver plan.