A new report which has found sea-level rise could cost councils up to $14bn has gone some way to improving the government's understanding the, but there are still gaps to fill, the Climate Change Minister has said. 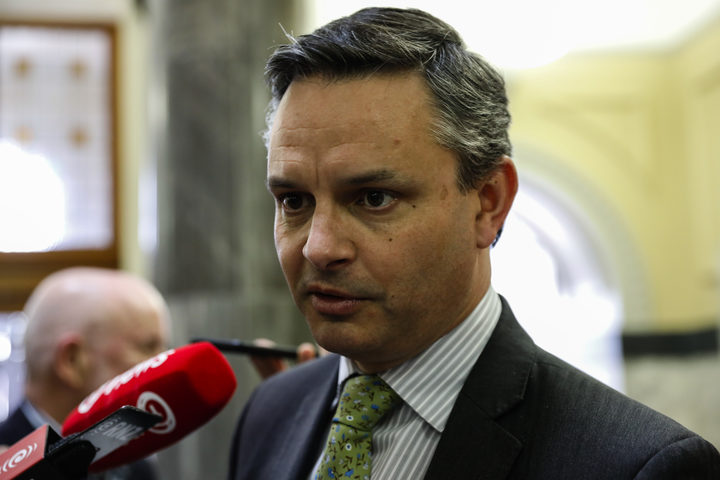 The report found that sea-level rise of 1.5m would put $8bn of council-owned assets at risk which increase to $14bn if the sea rises to 3m.

However, there is some data missing from the report - no data was provided by local councils for Kaikōura and the Gisborne region, and the accuracy of data in five regions - West Coast, Southland, Marlborough, Taranaki and Manawatu-Whanganui regions - was lower as high-resolution data was not available for those areas.

Climate Change Minister James Shaw said that the report will contribute to a nationwide risk assessment that the government is beginning work on this year.

He didn't believe that the council's who didn't provide data were ignoring the problem.

"I don't think that they've got their head in the sand, but many council's don't have a lot of resource and it does make it very difficult for them to collect this data.

"So one of the things that I'm hoping to do through this nationwide risk assessment that we're starting this year is to standardise that and put the resources of central government at the disposal of local government to help to plug those gaps in the data."

Mr Shaw said that the proposed Zero Carbon Bill would include a requirement for owners of critical infrastructure to report on climate risks such as sea-level rise.

Lyttleton Port and Ports of Auckland were not included in this report as they privately-owned.

Nelson is identified as one of the South Island's priority areas at risk from a rise in sea level - with almost $40-million worth of infrastructure at risk - if the seas rise by 0.5m.

It faces bills of more than $400 million if the sea rises up to 3m.

In Hawke's Bay, a 1.5m rise in seas would expose $1.2 billion worth of infrastructure.

The figures put together for LGNZ only show a portion of what the true costs to the country will be, according to the Insurance Council.

"It's only the tip of the iceberg really because whilst they've identified a few billion dollars worth of local government assets that are exposed to sea level rise, if you add in houses, businesses, central government assets, then we're talking about a figure that's likely to be a lot closer to $40 billion for one metre of sea level rise," chief executive Tim Grafton said.

The more informed people were about the potential impacts of climate change, the better prepared they would be to mitigate its effects, he said.

"Ideally, what we would like to see is every property in New Zealand being able to identify the risks that it has so the homeowner or buyer or council or insurerer a banker... can identify the levels of risk that are out there and better inform the decisions around how we manage that."

Hawke's Bay Regional councillor and committee chair Peter Bevan said he was suprised government-owned assets had been left out of the conversation.

"Railway lines, state highways, airports, schools. I think local government should enlarge the conversation with the government and start talking to it about protection of its own assets, not just protection of local body assets.

"I think we need to have a wider conversation here."

Meanwhile Nelson's mayor says the report should be seen as a time for positive change.

Nelson Mayor Rachel Reese, who is also a resource management specialist, said the report provides an opportunity for New Zealand to talk about how to create more liveable communities.

"From my perspective as mayor, a report like this generates a far better conversation than the one we're having to have at the moment, which is a site by site response to sea level rise predictions." 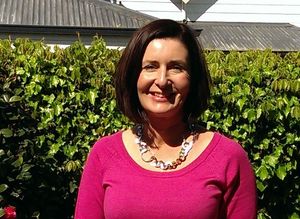 Ms Reese said Nelson was also vulnerable to other factors around climate change, including rising sea temperatures and its impact on fisheries and aquaculture.

The Nelson City Council supported what it described as critical concepts raised in the report of a national climate change adaptation fund, a Local Government Risk Agency, and a national master plan to prioritise options.

She said the council had highlighted climate change as a focal point in its upcoming annual plan.

It planned to launch a series of community engagements next month to start conversations around sea level rise and inundation.

However, it was hard for councils to think about planning for sea level rise when they had so much on their plate already.

"The tendency is to look after today's problem and not think so much about tomorrow's. And I think that's why the whole business of looking at coastal hazards has probably been on the back burner for a lot of local bodies, and the government, for a number of years," Mr Bevan said.

"The government's resources into this pretty important issue, have been pretty limited up to date."

Mr Bevan said he thought that would change, as it became clearer how pressing the issue was.