The Defence Force is spending hundreds of thousands of dollars to soften its stance towards punishment in cases of drug and alcohol abuse in the military. 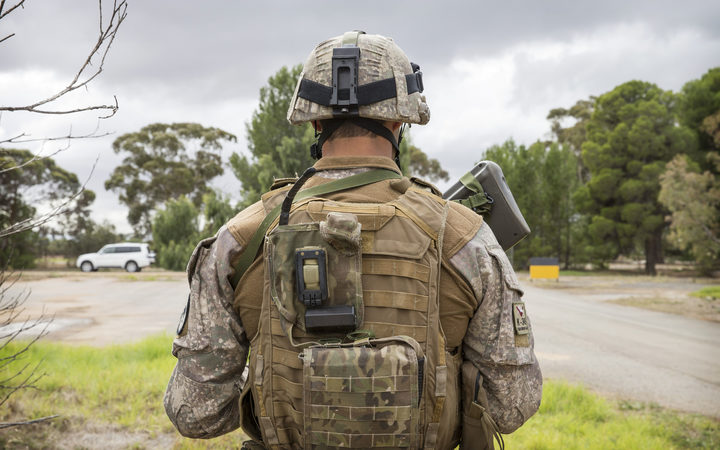 More than $500,000 is being budgeted up to 2021 for a joint initiative in the Defence Force to tackle substance abuse. Photo: NZDF

It launched the STAND programme last year - a joint initiative it has been working on with the Drug Foundation - to tackle substance abuse.

Documents released to RNZ reveal more than $500,000 was being budgeted for the initiative up to 2021 and critics hope it would be more successful than the zero tolerance approach of years gone by.

Court martials, dismissals, detention and even hard labour have all been common practice for the military when dealing with substance abuse.

In one case in 2015, five soldiers were booted out of the army for taking a psychoactive drug, N-Bomb, after eight personnel ended up in hospital.

At the time, Major General Peter Kelly summed up the defence's attitude to drugs in a statement:

"...I will not stand by and let illegal drugs pollute the integrity of the New Zealand Army. I am exceptionally proud of our Army and I am determined that the actions of a few must not undermine the professionalism and pride of the majority."

But the Defence Force was now changing its stance, focusing more on prevention, support and rehabilitation - as well as enforcement.

Barrister Michael Bott, who has represented a number of personnel at court martials - including for drug offences - said the zero tolerance approach had backfired.

"The consequences of a failed approach that doesn't work - a blinded adherence to it - is destructive of individuals - it basically sends a message that discourages people from coming forward to seek help," he said.

The new STAND programme aimed to get a uniform approach to substance abuse across Army, Navy and the Air Force.

That included ensuring health services were readily available, as well as educational material around peer pressure and making choices. 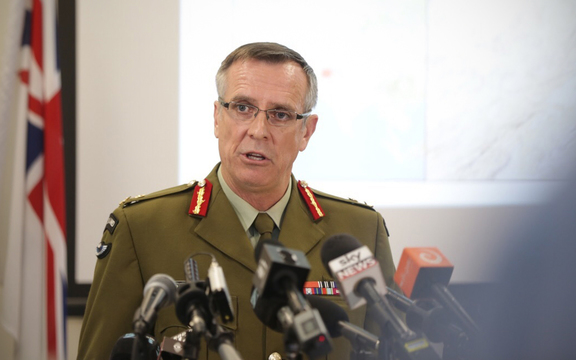 A large chunk of that had gone to the Drug Foundation for its staff to develop strategies and policies, along with training military staff to identify and respond to substance abuse.

Drug Foundation head Ross Bell, who was heavily critical in the past of the way the military punished personnel for substance abuse, became involved after being invited to meet with then-defence chief Tim Keating in 2016.

Mr Bell said the military had a tough job ahead of it to get all the necessary support services in place.

"That's a great policy to have, but if you don't have the health services on the base or in the camp, then you don't have the practical support to back up the policy shift... getting all the ducks in a row I think is going to take a bit of time," he said.

Mr Bell said the policy change probably won't mean the end of punishments, such as court martials, for serious offences.

"If you've got people who are dealing drugs on the camp or a base then that punishment approach using the court martial will be appropriate for the Defence Force," he said. 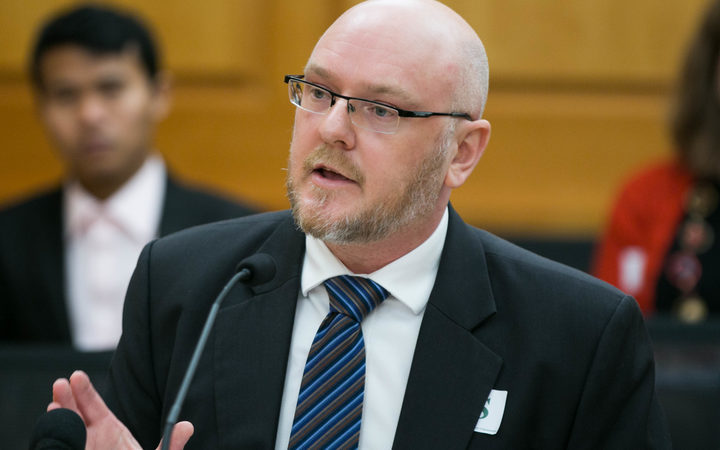 Defence Force director of health, Brigadier Andrew Gray, said there were no plans to ban alcohol from bases and camps under the new regime.

"The emphasis of STAND is harm minimisation - it is to minimise the harm from substance issues and we really want to provide that education and that communication to people that harm is the issue here," he said.

He said the aim was to now identify outside organisations, which could support personnel struggling with addiction.

"We do have work to do in that area in terms of what that support is - that support will need to be within NZDF health services - but also through external agencies," he said.

Barrister Michael Bott said while the STAND programme looked good on paper, its success would be measured on how - and if - defence culture changed towards substance abuse - from the top brass down.