Questions remain unanswered over the handling of Teina Pora after Malcolm Rewa was today jailed for life for the historical murder of Susan Burdett, a private investigator says. 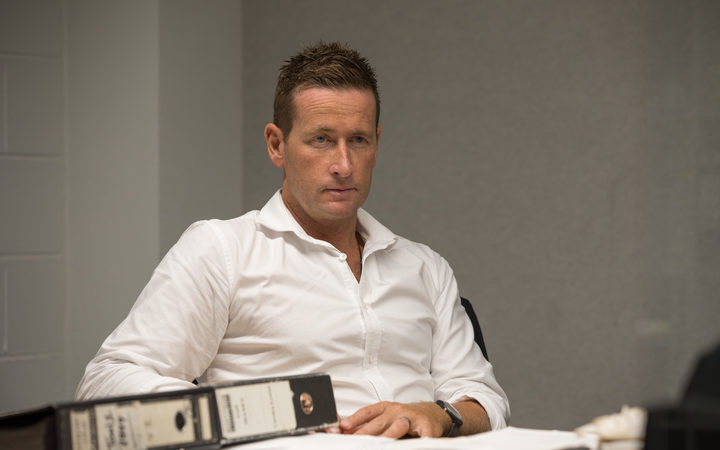 Ms Burdett, a 39-year-old accounts clerk, was raped and bludgeoned to death in her Papatoetoe home on 23 March, 1992.

A year to the day she was murdered, 17-year-old Teina Pora, who had foetal alcohol spectrum disorder (FASD), falsely confessed is involvement.

He was twice convicted and served more than two decades in prison before the Privy Council quashed his convictions in 2015.

Tim McKinnel, a police officer turned private investigator, was part of a tight-knit team that campaigned for Mr Pora's innocence.

Surrounded by the paperwork of his next big case in his Grafton office this morning, he said today's outcome had pleased him.

"Pleased for the Burdett family first and foremost. It's Susan who lost her life in terrible circumstances almost 27 years ago to the week.

"It's taken them a long time for them to be here but I hope that this brings them some relief."

Mr Pora was not present for Rewa's sentencing but Mr McKinnel said he was also pleased with the news. 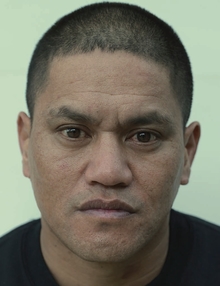 "It was unfortunate that he ever ended up in court at all really, but from the moment he was arrested and charged with Susan's murder he was part of this story and that hasn't changed.

"He's been keeping an eye on things from a distance and he's hoped for the conviction and this sentence for a long time."

Speaking outside the High Court this morning, Detective Superintendent Dave Lynch said the police hoped the sentence would provide a sense of closure for the family but would not speculate on whether Rewa could have been put away in 1998, had Teina Pora not already been behind bars for the murder.

"I can't speculate on jury deliberations, so I really can't answer that question."

Mr McKinnel said the police's position was understandable, but he was certain things would have been different.

"We're very clear in our view that if Teina had been dealt with properly in the 1990s then Malcolm Rewa would have been convicted well before now. There were a number of opportunities to catch him that were missed."

Mr McKinnel said the police were to be commended for their work over the past two years to secure Rewa's murder conviction but there was more work to be done.

"There remains unanswered questions about how somebody like Teina Pora ended up in prison for 22 years while completely innocent. I've seen no attempt by the police or any other government agency to have a look at what went wrong, how it went wrong and what lessons can be learnt.

"I think that in an ideal world we would have some sort of review to try and understand that."

Mr McKinnel said Mr Pora was still living with the consequences of his prison term and the $3.5 million he received in compensation could not undo the damage done.

"Teina continues to struggle in day to day life. He has times in his life where he is getting on quite well but far more than the average person he has been damaged by both FASD and this terrible injustice. 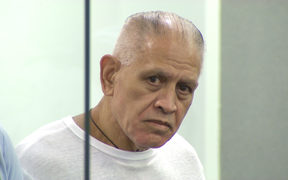 "Three-point-five million sounds like a lot of money. It is, but it doesn't repair anything; it simply makes some of the practical side of life a little bit easier for him."

Rewa was called as the first witness in his defence case and took to the stand to tell the jury no one had ever asked him how the murder of his "friend" Susan Burdett had affected him.

He said he and Ms Burdett were in a secret, consensual relationship and shared a pill of ecstasy the night she died.

Mr McKinnel said there could be "no doubt" Rewa's continued denial of the crime and fabricated story had furthered the Burdett family's suffering.

"Anybody that sat through the trial and saw the evidence Malcolm Rewa gave - it was awful. For the family to have to endure that, even if not in court personally, to have it reported, to have him say those things, I think was disgusting. So, the fact that the jury so quickly rejected it hopefully gives them some comfort."