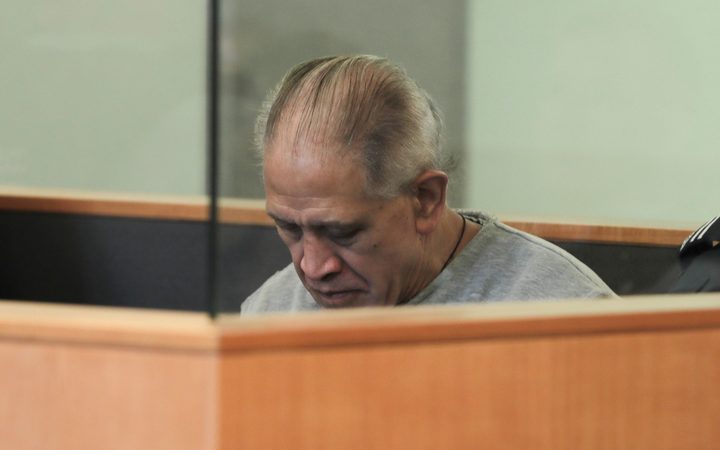 Rewa, 66, was sentenced in the High Court at Auckland this morning after a jury found him guilty of bludgeoning Ms Burdett to death in her home on March 23, 1992.

The serial rapist had already been found guilty of raping the 39-year-old accounts clerk, in 1998 but juries in two separate trials couldn't decide if he murdered her.

He is already serving a sentence of preventive detention with a minimum non-parole period of 22 years for rape and other offending against 25 women. The new sentence will run concurrently with the previous sentence.

This morning Crown prosecutor Gareth Kayes said there was a high degree of culpability in the crime and submitted Rewa should receive a term of life imprisonment.

"This was a grave attack on an unsuspecting victim alone at home when she was entitled to feel safe. The attack was premeditated; it took Ms Burdett by surprise."

The Crown says when she resisted the prisoner used her baseball bat to inflict the injuries.

Rewa's lawyer Paul Chambers said this sentence would be manifestly unjust but did not elaborate on his written submissions. 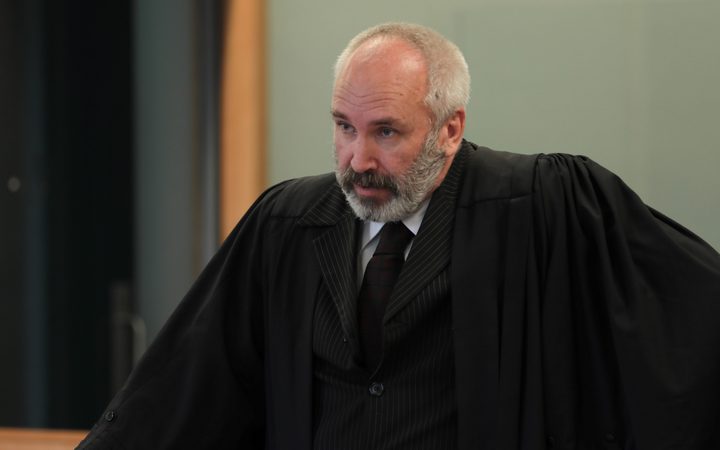 The court heard Rewa broke into the Papatoetoe woman's home 20 minutes after she arrived home from tenpin bowling where he attacked, raped and then killed her by clubbing her with a baseball bat she kept for her own protection.

The judge said the evidence against Rewa was overwhelming and told the serial rapist he had furthered the suffering of Ms Burdett's family by his continual denial of the murder.

He said the jury had rightly rejected his evidence that he and Ms Burdett were in a secret relationship, an explanation as to why his semen was found inside her body, and jailed him for life.

Detective Superintendent Dave Lynch said in a statement that police hope today's outcome will be able to give some form of closure to Ms Burdett's family.

"We acknowledge and appreciate this has been a difficult time for her family and we also wish to once again thank all the witnesses who gave evidence in court," he said.

"Police note Malcolm Rewa has lodged an appeal against his conviction and therefore it would not be appropriate for Police to make any further comment at this time." 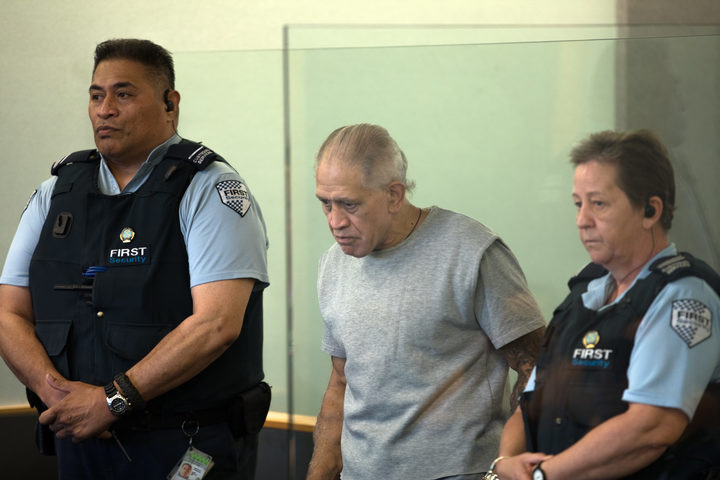 A year to the day Ms Burdett was murdered Teina Pora, 17, was arrested and charged with her rape and murder after falsely confessing to it.

He spent two decades in prison before the Privy Council quashed his convictions in 2015. He later received more than $3.5 million in compensation.

Ms Burdett's brother Jim and Tim McKinnel, a police officer turned private investigator who campaigned for Mr Pora's innocence, were among those sitting in the public gallery for this morning's hearing.

Ms Burdett's brother did not want to talk to media afterwards and Detective Superintendant Dave Lynch said he was emotional and wanted privacy on this significant day .

Mr Lynch said police hoped today's life sentence would bring some closure to what has been a 27-year ordeal.