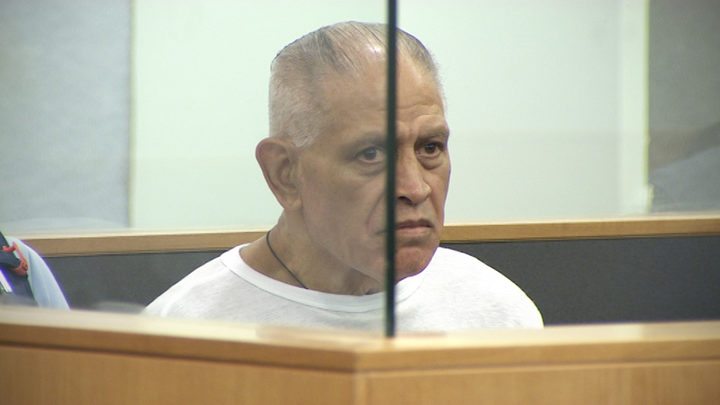 The 66-year-old was last week convicted of murdering the accounts clerk in her South Auckland home in 1992.

He had previously been convicted of her rape but juries in two separate trials couldn't decide if he murdered her.

In this month's third trial, the jury returned with its unanimous verdict in three hours and 45 minutes.

Rewa's lawyer Paul Chambers told RNZ this afternoon that Rewa had instructed him to file an appeal by next week.

He said the thrust of the appeal would be jury bias as well as a number of pre-trial rulings.

Speaking to media after Rewa was convicted on 22 February, Mr Chambers said he thought the trial process and the judge's summing up were fair. However, he said Rewa had "concerns that a jury came in so quickly".

"I think Mr Rewa is just questioning how a jury gets through 400 pages of evidence in less than three hours," he said.

Rewa will be sentenced for Ms Burdett's murder next month.

Ms Burdett was found raped and bludgeoned to death in her Papatoetoe home on 23 March, 1992.

But police officer-turned-private investigator Tim McKinnel led efforts to clear his name, and in 2015, the Privy Council quashed his convictions. In 2017, he received more than $3.5 million in compensation. It closed one chapter of the Burdett case and reopened another, featuring Rewa front and centre.

The Crown's case was that Rewa murdered Ms Burdett in the course of sexually assaulting her.

Crown prosecutor Gareth Kayes said there was no doubt Rewa's signature style, seen in a number of sex attacks he carried out on other women, was seen in Ms Burdett's case.