Victoria University of Wellington isn't ruling out the option of a judicial review after it received independent legal advice about its vetoed plan to change its name. 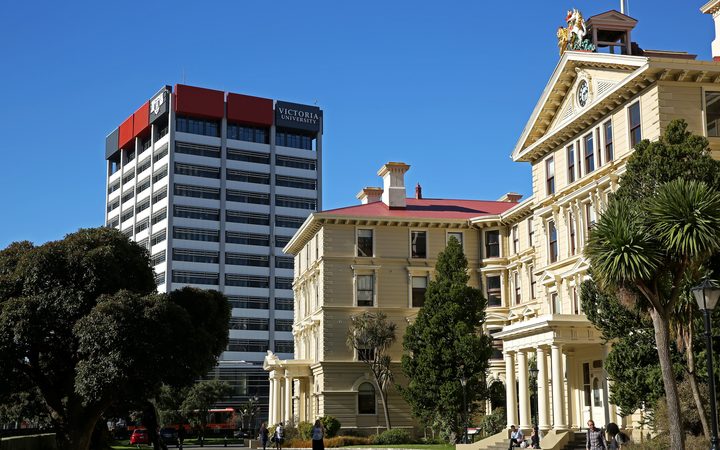 The university's council received two legal opinions on the Education Minister Chris Hipkins' decision to veto the council's wish to change its name to the University of Wellington.

The university has since considered a judicial review and is concerned that the decision sets an unpalatable precedent.

At this morning's meeting the substance of the newly-received legal advice was discussed behind closed doors, but in public vice-chancellor Grant Guilford said Mr Hipkins may have "misdirected himself". 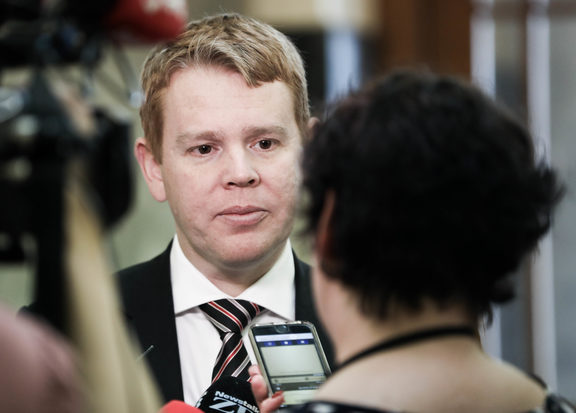 "The opinions said that in assessing the recommendations the minister is entitled to say no but he must do so in a way that both reflects his role and accords with the law, and unfortunately in the view of both opinions he may have misdirected himself under the law," Prof Guilford said.

He said that left the university in a challenging position.

Chancellor Neil Paviour-Smith said he had spoken with other universities about the minister's decision and they were also concerned.

"They have confirmed their willingness to join us if a meeting with the Minister was able to be established.

"Their concerns are around autonomy, which of course is dear to the heart of universities."

Mr Paviour-Smith said he had requested a meeting with Mr Hipkins multiple times but had yet to receive a response.

Other council members voiced their concerns about the publicity the name-change issue was generating.

Traci Houpapa said she was disappointed to see comments from Professor Guilford in the media criticising the decision and said they had potentially put the council "on a collision course with the minister".

"I don't think by taking the rest of the universities with us or seeking support from external stakeholders that that is the smartest strategic move here."

"I think that rebuilding, or attempting to regain trust and confidence with our university community would have been the smart first step. Not going to media."

"I think we have under-delivered woefully."

In a brief statement the Education Minister Chris Hipkins said it's inappropriate for him to comment while the university considers legal action.

In a statement provided to RNZ on Monday afternoon, Chancellor Neil Paviour-Smith said the Victoria University of Wellington Council recognised that the government has urgent priorities in the aftermath of the terrorist attacks in Christchurch.

"In light of this the council has agreed to defer any decision on its name change until its meeting on 6 May and in the interim will engage with the Minister of Education and key stakeholders."

The name change was to distinguish the university from 15 other tertiary providers around the world with Victoria in their name.