Opinion - Queen Victoria presumably never would have been amused, but, almost as predictably, neither was Education Minister Chris Hipkins. 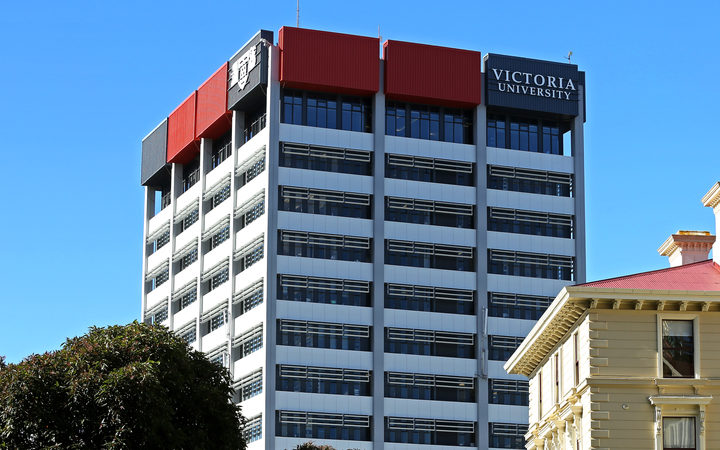 Mr Hipkins has rejected the Victoria University of Wellington's bid to rename his alma mater entirely after its host city rather than its regal namesake.

Wellington's oldest university had wanted to do for local academe what the Australian real estate agents pulled off a quarter-century ago for a chunk of Bondi Junction by renaming it Queens Park, thus increasing the average property's price by as much as 20 percent.

Announcing his decision, the minister said he was not "persuaded that the recommendation is consistent with the demands of accountability and the national interest".

Victoria University has suggested it may yet challenge that decision or else emphasise its Wellington identity regardless.

It must be aware, however, that either course would involve taking on not only the government but also the significant public opposition that informed the political deliberations.

Even in the chronically over-amplified world of social media, there appears to be little popular support for vice-chancellor Grant Guilford's wish to see the university acquire an exclusively "Wellington" sheen - or indeed for the $230,000 it has already reportedly spent on pushing the proposal.

So what's in an academic name-shuffle anyway?

Quite a bit, the university still insists, as for instance in its research that suggests it can only help in the institutional scramble for lucrative fee-paying foreign students.

Naming the institution for Wellington (or, looking to the future, "merely" emphasising the Wellington bit) offers "clarity" against other universities who may take credit for work done at campus, Mr Guilford says, without citing specific cases where prospective students have muddled the New Zealand entity with similarly named ones in Canada or Australia.

He cites the country's newest university as a positive example of what a difference can achieve.

A decade ago the newly reconstituted Auckland University of Technology rebranded itself as AUT - partly in an effort to better distinguish itself from the nearby University of Auckland, partly as a nod to other institutions that have followed the example of the Massachusetts Institute of Technology in adopting their initials - with little apparent problem.

On the other hand, AUT never changed its corporate identity. Neither did MIT. That's a different proposition to what Victoria still seems to be arguing for.

Even in the United States, where competition between 4000-plus degree-granting institutions could hardly be fiercer, dropping or even shuffling an existing name is very much an exception to the rule.

One such exception was the problematic Beaver College, in Pennsylvania, which changed its name to Arcadia College in 2001. The women's liberal arts school had found its website getting blocked by antiporn filters, while also eliciting ridicule for the rodent connotation in its name. Administrators wanted something more "satire-proof".

In academe, as in real life, then, marriage or the need to divorce provide the major rationales for these occasional switches. So they probably should. A change in name is much more than just a classification - it's an entirely new identity. For the moment at least, Victoria is not up for reassignment.

* David Cohen is a Wellington journalist who writes frequently on academic affairs.