Students have welcomed the Education Minister's decision to decline Victoria University of Wellington Council's application for a legal name change.

Mr Hipkins didn't think the university had sufficiently canvassed the opinions of stakeholders.

The Council formally made an application to change the institution's name to the University of Wellington on 27 September.

While benefits from a name change had been identified, the minister said: "I am not convinced that the University engaged sufficiently with the views of those stakeholders who should have their views considered.

"Given the level of opposition to the university's recommendation, including by its own staff, students and alumni, I am not persuaded that the recommendation is consistent with the demands of accountability and the national interest."

He said staff were split on the change and there was significant opposition from alumni and students during the council consultation.

Hundreds more had been in touch with him following that process, Mr Hipkins said.

"I also received more than 450 pieces of correspondence on the name change question from students, alumni and others mostly opposed to the name change."

There was also a change.org petition, with more than 10,000 signatories listed as opposing the name change.

Mr Hipkins made his decision after considering recommendations from the university and advice from officials.

"While Victoria University of Wellington, like other universities, has significant autonomy in making academic, operational and management decisions, it is accountable to its community and the groups that make up the University," he said.

He did note that his decision did not affect any change to Victoria University of Wellington's Māori name, as his approval was only required for the university to change its legal name, which was in English. 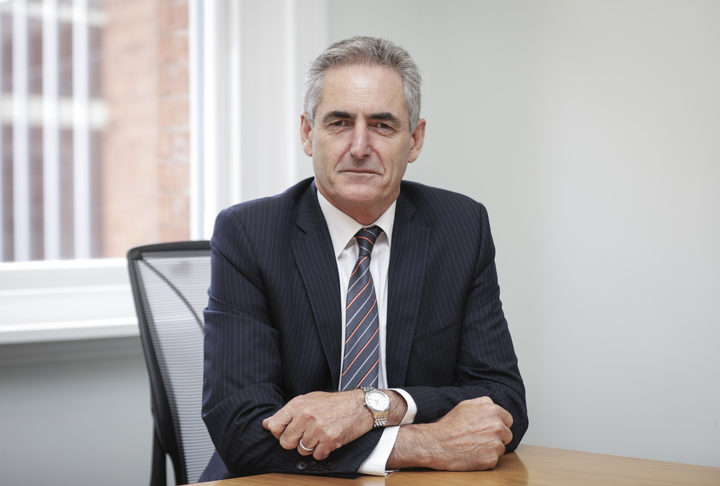 Victoria University is not ruling out legal action after the bid to change its name was shot down.

The university's vice-chancellor Grant Guilford said consultation on the name change had been very thorough.

"Both in public forums and public notices and social media, you name it. We tried everything we possibly could do as far as consultation.

"It is worthwhile noting there is no legal requirement for the university to consult, but we decided to do so anyway because we felt it was the right thing to do."

Its view was the council and senior leadership team had made a decision in the best interests of the university, and accepting the minister's decision without some thought and understanding of why the minister reached a different decision would not be appropriate.

It could take legal action - if the minister had acted illegally or unreasonably, or if it had established a concerning precedent.

The minister was stating that in effect the council could not make unpopular decisions, Mr Guilford said, which could reach into many other decisions the council made.

The university would seek advice on its legal options over the next few months. 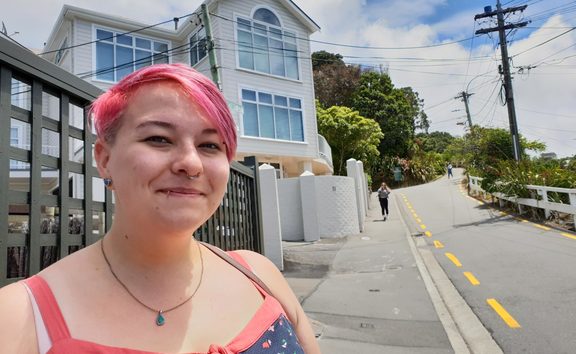 He said those options would be considered in the new year, and discussed at a council meeting in February.

Meanwhile, students spoken to by RNZ said the halt on the name change was good news. 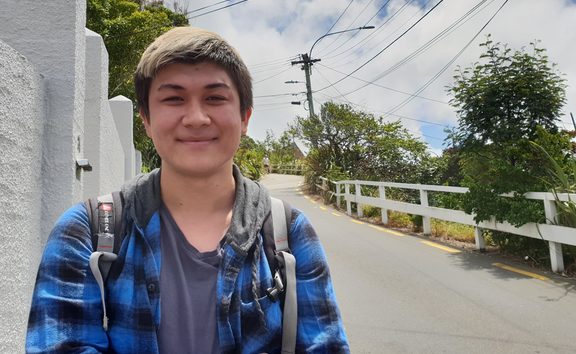 Lenette Breytenbach said she was pleased, because it might mean as much wasn't spent on rebranding if the new name went ahead.

She had made a submission against it, and voted against it. "I don't know any student who actually was in favour of the name change, everyone was opposed to it, because it seemed useless."

He said it was just a name, and felt if they wanted to change the name of university they could have come up with something better than University of Wellington.