The MetService is forecasting heavy rainfalls in Westland, Fiordland and parts of Canterbury and Otago for the next few days. 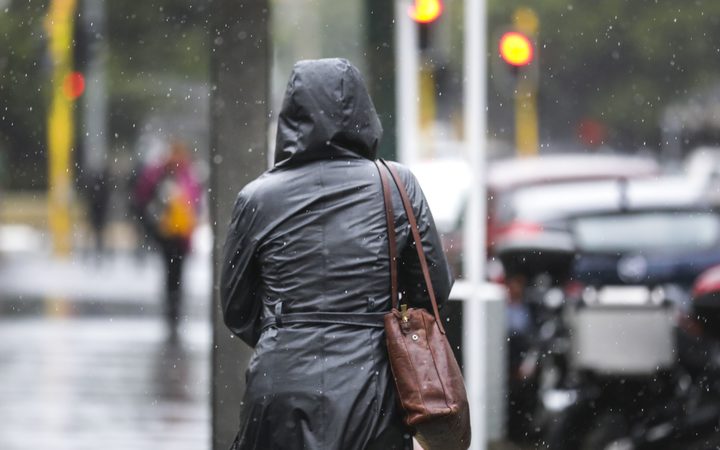 An active front, preceded by a strong, moist northwest flow, will move over southern New Zealand on Tuesday, then weaken as it moves over central parts of the country on Wednesday. The front will deliver a period of heavy northwesterly rain to western parts of central and southern New Zealand, and strong to gale force northwest winds to many areas.

Severe weather warnings and watches have been issued for some regions, and more areas may be added as the event gets closer.

Severe Weather Watches are now in place as NW gales across the South Island from late Monday may rise to severe gales. Details at https://t.co/9YjKKaYrHn ^RK pic.twitter.com/Cdw3CiIG54

The MetService said that on Tuesday, significant heavy rainfall was expected to continue in Westland south of Otirā, Fiordland, and the Canterbury and Otago headwaters.

For Buller and Westland from Otirā northwards, it is likely there will be some rain on Tuesday, with the risk increasing to moderate on Wednesday. It is possible a heavy rain warning will be issued for Mount Taranaki and the Tararua Range by midweek, the forecasters said.

It is also expected northwest winds will reach severe gale force in exposed parts of Canterbury, Otago, Fiordland and Southland on Tuesday, spreading north to Marlborough, Wellington and Wairarapa and lasting until Wednesday afternoon.

On Thursday, the weak front will stall over northern New Zealand, while a ridge of high pressure will build over the remainder of the country.