The priest at a Gisborne church spray painted with racist obscenities and anti-religious insults said bad timing made the grafitti worse. 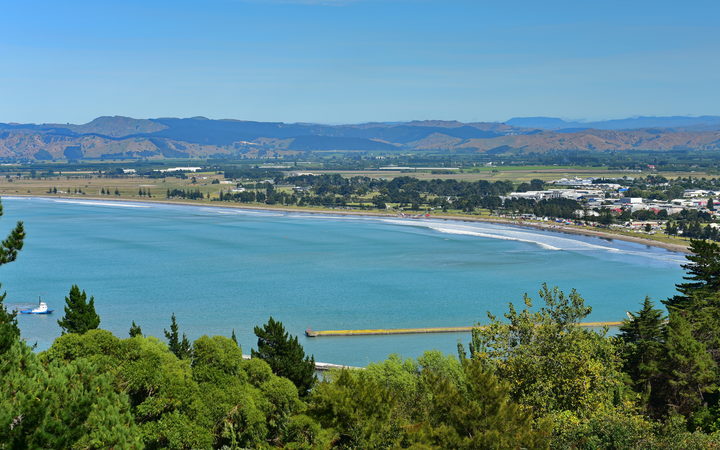 A Catholic church is Gisborne was defaced with racist grafitti at just the wrong time. Photo: 123rf

"It was a big shock for me, but also all the children coming to school had to walk past it and it was very upsetting to us to see them even looking at it."

The insults targeting faith were especially horrifying at a time when New Zealand was grieving a tragedy triggered by anti-religious bigotry, he said.

Monsignor Frank said he was not aware of any tensions between Māori and the church.

Almost 30 percent of students at Catholic high school Campion College, which shares its grounds with the Catholic church, are Māori.

"At a time when New Zealanders are being asked to come together in solidarity and embrace our diversity, this graffiti is a reminder that it might be a long path for some to travel in our community," she said.

"It's also sad that the church is a target for the vandalism, when many of the church communities throughout New Zealand are active in trying to heal the harm from last week's tragedy."

Police are investigating and the church will install video cameras.