A group that traps pests in the Opua State Forest is calling out 1080 protestors for vandalising its traps and signs. 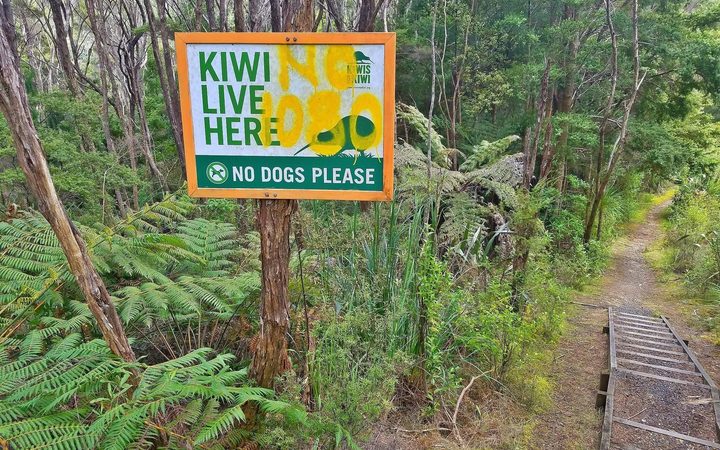 Bay Bush Action Trust has found half a dozen of its stoat traps kicked over and kiwi signs made by Waitangi children defaced with anti-1080 graffiti.

Group spokesperson Brad Windust said the action made no sense, since 1080 groups were generally in favour of trapping.

But he said Bay Bush Action had publicly stated that trapping alone couldn't save big forests and the use of 1080 was essential.

Mr Windust said the vandalism may be a mindless response to that.

He said it was unlikely that it was carried out by someone wanting to discredit the anti-1080 lobby, since they've done a good job of that themselves.

Mr Windust said Bay Bush Action decided to speak out about the damage after seeing 1080 protesters promoting their cause at Waitangi.