Facebook "hates" that it was used to livestream the terror attack on two mosques in Christchurch last Friday - and promises changes. 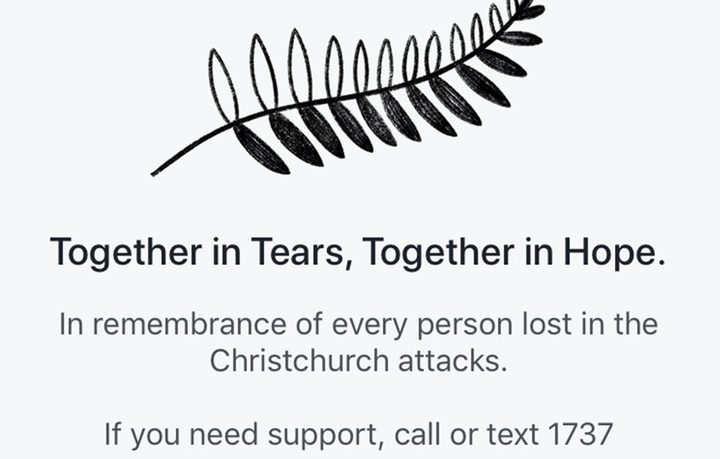 It took the social media colossus 29 minutes to detect the livestreamed video of the massacre - eight minutes longer than it took police to arrest the gunman.

Facebook spokesperson Simon Milner said it could have done better and it was prepared for regulatory action.

"Of course we hate it, when bad people, including this attacker. . . use our service in this way.

Not all of the Facebook users sharing the video of the massacre did so wrongfully, Mr Milner said.

"They were trying to draw attention to it or express sympathy," he said.

He said mainstream media also shared the story, in an effort to explain what had happened.

Ideally, he said, Facebook's technology would have prevented the video being uploaded.

Mr Milner said the whole company was saddened by the attack and their "hearts are with New Zealand".

"Of course people are looking to figure out 'how can we stop this ever happening again?' and we know we play a part in that."

A number of companies, including ANZ and ASB, have pulled advertisements from Facebook in the wake of the mosque shootings.

He said Facebook was cooperating with the police investigation, but he had been advised by authorities not to give further detail.