MPs have been handed a petition with more than 65,000 signatures calling on them to ban all semi-automatic weapons. 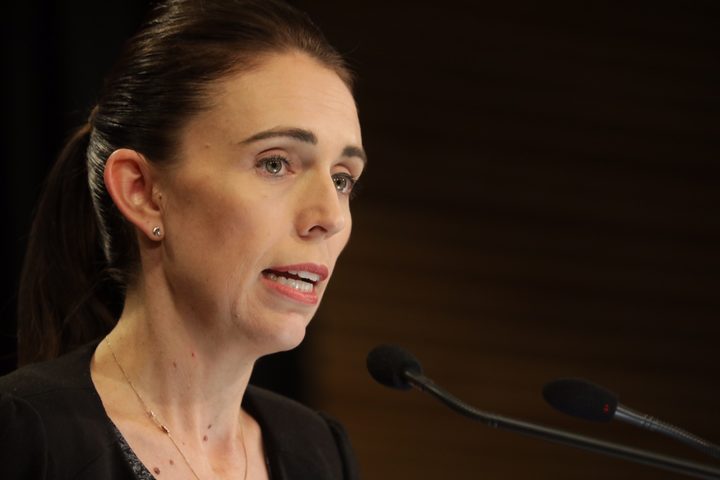 Cabinet - including the Green Party - decided in principle on reforms on Monday, with the National Party saying it support change.

MPs from Labour, the Greens and National met the petitioners on the steps of Parliament this morning and promised action.

Accepted petitions calling for better gun controls in the wake of the Chch terror attacks. Some 70,000 signatories. Change is coming. pic.twitter.com/Bhcu4nxQdV

Brad Knewstubb, who helped start the petition, said New Zealand could send a message to the world by moving quickly on gun control.

"The government's talking about it, people are supporting it, they're giving the government a mandate to make these changes.

"Now just hopefully all those voices that came out in such strong support get what they're asking for."

The Council of Licenced Firearms Owners said there was already a stringent vetting process for firearm licences in this country and military-style semi-automatic weapons should not be banned.