Immigration New Zealand is fast-tracking the visas of overseas family members of those killed in the Christchurch shootings, but a lawyer warns problems could emerge for the families living here. 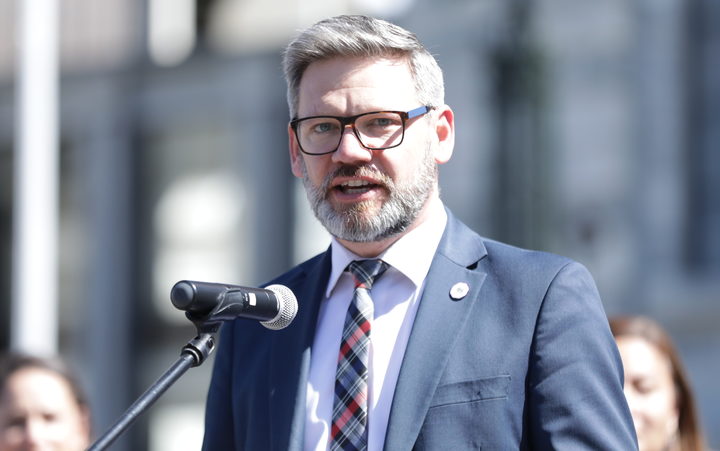 Immigration said they have issued more than 100 visas and have set up a special processing system to handle all the requests.

Some relatives of victims say they need their families to stay longer than a visitor visa allows and are asking for special dispensation from Immigration Minister Iain Lees-Galloway.

The Minister declined to come on Morning Report.

But Immigration lawyer Alastair McClymont said the minister can legally do pretty much whatever he wants when it comes to granting special dispensation.

"My fear is that if it's simply left to officials, we'll get situations out of the ordinary.

"We need ministerial input so that officials aren't just ticking boxes and putting families out."

Mr McClymont told Morning Report a myriad of situations would arise that would need to be addressed and the minister should step in to make sure nothing goes wrong in the process.

One example is the status of families who were reliant on a working family member who is now dead or unable to work. Under current law, that family could have their visa declined and be deported.

"It really needs to be looked at on a case-by-case basis," Mr McClymont said.

"If the main applicant was relying on a job, and the family don't have that person, what's going to happen to that family?"

"It's why we need to look at the particular situation for each family."

Immigration New Zealand is assuring those affected by the Christchurch mosque shootings there is absolutely no chance they will be deported because of their immigration status.

It said the government was looking at urgent policy changes to give people certainty - and that should be resolved in a matter of weeks.

"Our intent here is to ease some of the burden that immigration places at this time, of stress and anxiety, and actually transfer those people on to longer term visas here in New Zealand to give them surety about their own status. That's our first priority."

"Our whole emphasis here is to give them some peace of mind, give them some longevity, give them 12 months satisfaction about their status here in New Zealand and the ability to work, and well before that 12 months expires there will be a policy in place which enables people to transition onto other visas if necessary."

Mr McClymont said the Mr Lees-Galloway has the power to exercise discretion in these complex situations and it cannot be left to officials to navigate the parameters and complex cultural issues.