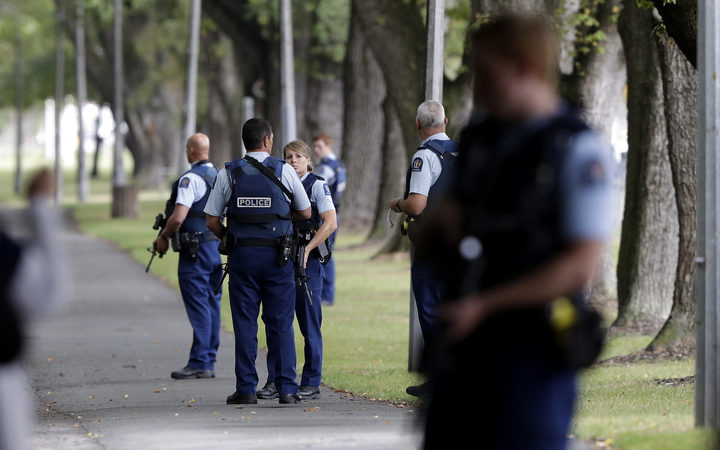 Police ordered schools not to let students leave their classrooms between 2.20pm and 6pm on Friday.

Friday's lockdown during the shooting largely went to plan but some teachers were confronted by angry parents demanding their children be allowed to leave.

"We had some schools where parents were banging on the doors, sometimes threatening people, trying to take their children out of the school, which of course means we have to open up the doors to let them in so obviously that goes against what a lockdown is," said Shane Buckner from the Canterbury Primary Principals' Association.

Schools need to be sure they have the legal right to turn parents away during a lockdown, Mr Buckner said.

"It is one of the bigger problems, so we just need to have confirmation and direction that says the police have put us into a lockdown, then they are the ones who lift it, and that means that everyone stays away."

"So that made for quite stressful times for the teachers and for us."

Denise Torrey at Somerfield School also had to deal with irate parents who frightened teachers and children. She said going into lockdown was the right thing to do.

"We didn't know what was happening, we only saw what most other people saw, we didn't know how many gunmen there were, neither did the police, they obviously didn't want us on the roads so that they could move around freely to investigate anything they thought was suspicious.

"As a principal, I have to have assurance that my kids are safe, my teachers are safe and my community's safe." 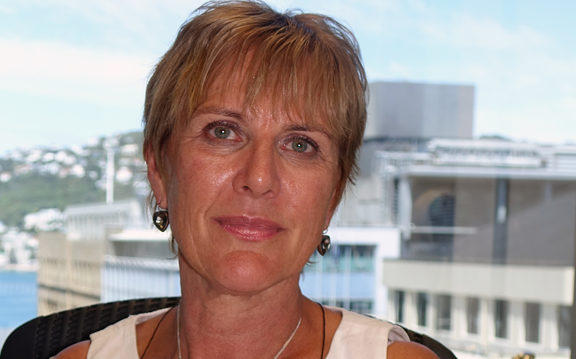 Burnside High School principal Phil Holstein said it was unclear whether schools could legally turn parents away during a lockdown.

"Understandably I just think that the emotion that goes around - around safety and that people are responding to - brings out behaviours that we probably hadn't planned for.

Mr Holstein represents the region's secondary principals and said schools would be talking to police and the Education Ministry about how the lockdowns worked.

He said there were a few things that also could have gone better.

"With the prolonged nature of the whole event, toileting became a consideration, not every block had toilet facilities so do we allow our students to do that? That was something that challenged us."

"It has challenged the lockdown procedures, there's no doubt of that. Inside that there's communication with community alongside that.

"One of the things that we've been told that when we go into lockdown what we must do ... is to shut the school off from the wider community, but the communication between the two is the critical factor.

"We need guidance, to be fair, on how we deal with that as well."

He said some students also viewed the video livestream from their phones while under lockdown.

"Social media was a big one too, our students did have access with their own devices and their own data, we'll be pre-warned next time about that."

"That has to be taken up at a higher level - from Facebook, YouTube to actually control how these things can be shut down or not allowed to happen in the first place."

The Education Ministry could not confirm if schools had a legal right to turn parents away and principals said they had been told it was seeking legal advice on the matter.