Security is tight right around the country, and that includes the places where New Zealand's elected representatives work. 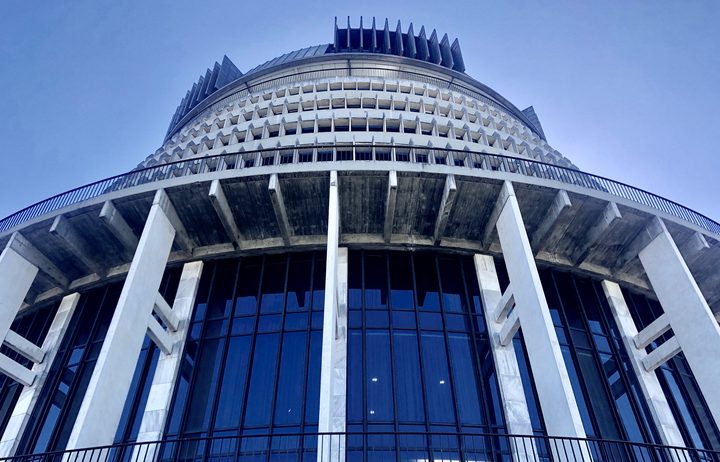 Increased security means every car entering the grounds of Parliament is being inspected by security officials. Photo: VNP / Daniela Maoate-Cox

Parliament security was tightened following Friday's attack on two Christchurch mosques, and the Speaker said it would remain like that right through this week.

A note has gone out from Trevor Mallard to all staff on the precinct.

"We always ask that staff report anything suspicious to Security and, at this time, it is more important than ever that you continue to do so," it said.

"Although we will have an increased security presence, the more eyes and ears we have, the better. If you notice anything that looks, or feels wrong to you, please contact the Security Control Room."

Mr Mallard said he will reassess at the weekend, along with police and parliamentary service security, as to whether any of these measures can be lifted.

The increased security means every car that enters the grounds of Parliament is being inspected by security officials.

Only one vehicle entranceway remains in operation, and those who usually park at Parliament have to be swiped through by a member of the security team.

Cyclists now have to prove their identity in order to have access to the underground carparks.

No visitors are being allowed at Parliament's cafe, and all public tours of the buildings have been cancelled. Guest lists to events at Parliament are being vetted with help from security teams.

Police dogs and handlers have been sweeping rooms ahead of select committees and house sittings, where politicians will be present in large numbers.

And all MPs electorate offices in the Canterbury region and Dunedin are closed, with others around the country requiring locked doors and visitors by appointment only.

MPs are encouraged to work from home where possible.