The Christchurch mosque shootings must not be allowed to tarnish Dunedin in the eyes of the rest of the world, says the city's mayor. 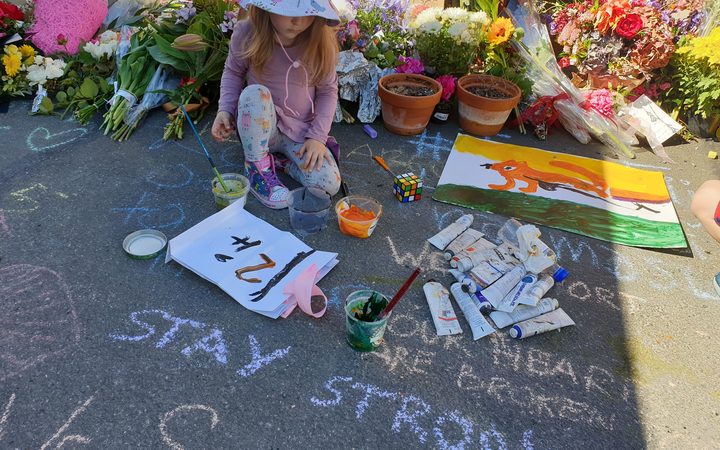 The man charged over the killings lived in Dunedin.

At an extraordinary meeting this afternoon, the Dunedin City Council formally offered its condolences to the Muslim community.

Mayor Dave Cull said the city needed to double its efforts to ensure Muslim people do not feel like outsiders.

"I'm proud of the overwhelmingly welcoming, inclusive nature of this city, and the actions of one lone, sick individual who seemed to choose this place because of our inclusiveness, cannot be allowed to tarnish who we are and how we are seen by the world."

He added the killings were the antithesis of what his city represents.

He said Dunedin must double its efforts to ensure Muslim people do not feel like outsiders, and to especially refrain from any racial abuse, no matter how minor it seems.

"Racist insults and 'go home' messages out of car windows and pulling off headscarfs - treating such acts as insignificant only serves to normalise them," he said.

"Unchallenged, such attitudes and behaviours escalate and ... grow into monstrous expressions of hate."

Other councillors spoke at the meeting, expressing their anguish and solidarity with the local Muslim community.

Councillor Jim O'Malley called out Queensland Senator Fraser Anning for his remarks during the past few days.

"I cannot stand by and not comment on his hateful words. I therefore ask that Senator Anning resign, and in the event that he doesn't, I implore the Australian parliament to reinstate the power to expel a member and then to proceed to remove him."

Councillors and the public stood for 50 seconds of silence during the meeting - a second for every person who died during the terrorist attacks.

Councillor Christine Garey said she believed Dunedin was a city of tolerance and diversity.

The council voted unanimously to condemn the attacks and have zero tolerance approach to racism and discrimination, instead showing solidarity and support for communities of all cultures.