Some online material referencing islamophobia and anti-immigration rhetoric has been pulled following the shootings at two mosques, which killed 50 people. 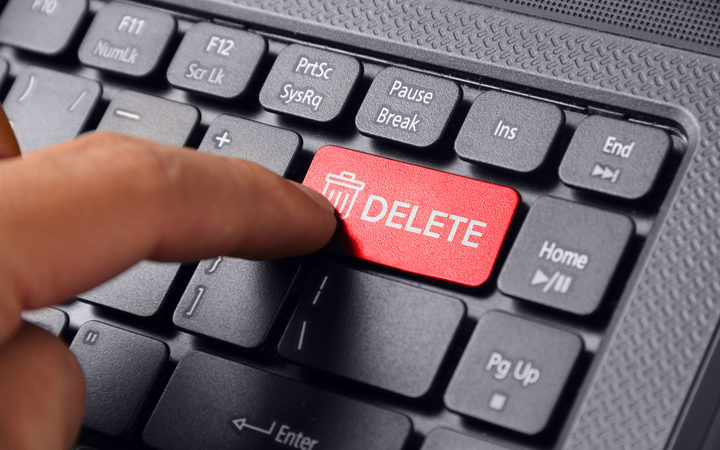 But has that been motivated by pure intentions, or just good PR?

The National Party has admitted that a petition opposing New Zealand's membership of a UN migration agreement was removed from its website only after Friday's attacks.

It had argued that the UN compact treated legal and illegal migration the same and restricted New Zealand's ability to make independent policy.

National's leader Simon Bridges said he found out today that a junior staff member had removed the petition.

"I had understood that some weeks ago it was deleted as a matter of routine archiving.

"What in fact happened, I've learnt this morning, is that a junior staffer ws incredibly emotional on Friday night and took it upon themselves to delete it - we didn't know that until this morning," he said.

Elsewhere, NewstalkZB appears to have deleted a column by its Canterbury host Chris Lynch, in which he criticised a swimming pool's decision to close for two-hours to allow Muslim women only swimming lessons.

Two anti-immigration websites based in New Zealand have been taken down, with one saying it will cease operations immediately.

But that reaction hasn't extended to Kiwiblog, which is run by right-wing political lobbyist David Farrar.

The platform hosts an article titled "A case for immediate cessation of all Muslim immigration".

Mr Farrar said he was manually moderating all comments on the website but was still weighing up the issue of freedom of speech, verse the impacts of that speech.

"I've thought long and hard about this but my decision is actually [that] you're not achieving anything by deleting something buried in the archives from four years ago - the better way is to actually have discussions going forward about what is appropriate."

But Jenny Condie, co-founder of the political action group Civic, said it was time to recognise the harm those views can cause.

"On the right we have left dangerous speech alone - either we didn't want to give it a platform or it was easier or it was convenient to just allow people who shared some of our views, to ignore the views of theirs that we did not share."

She said it was frustrating to see online posts come down without any comment or explanation - and that it appeared some people were "covering themselves" rather than any kind of contrition.

Mohamed Alansari, who is a research fellow at the University of Auckland's faculty of education and social work, said he would like to think the removal of such material was based on good consience - not just good politics.

"Removing a bad quote is always good - but acknowledging that perhaps this was not the right quote or the right thing to say is good, irrespective of the motive."

He said the Christchurch attacks had highlighted the impact words could have from behind a keyboard - and the need to use them kindly.