A cyber law professor says the government needs to ramp up its efforts in working with social media platforms to monitor extremist views. 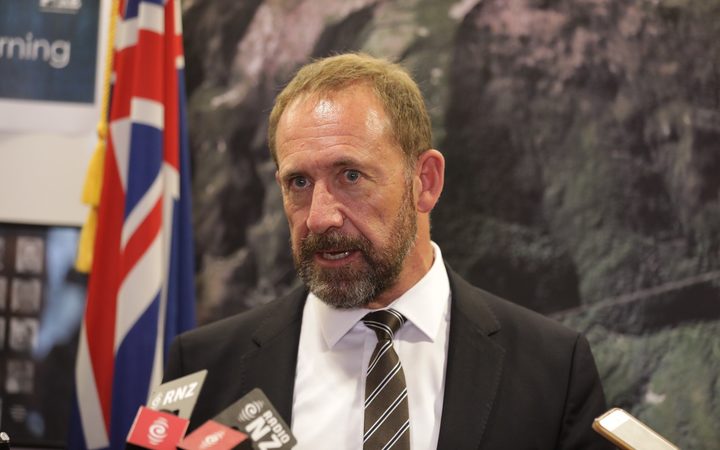 Andrew Little, the minister responsible for New Zealand's intelligence services, said agencies were unable to monitor closed Facebook groups if they do not know they were there. Photo: RNZ / Rebekah Parsons-King

The government said it had been looking into the rise of white supremacists online over the past nine months.

An inquiry is underway about whether more could have been done to identify the Christchurch shooter, who killed 50 people and was not on any watchlists.

Andrew Little, the minister responsible for New Zealand's intelligence services, said agencies were unable to monitor closed Facebook groups if they do not know they were there.

But Waikato University associate professor, Wayne Rumbles, said working with those companies was not going to be easy.

"The problem that we have is that most of those providers are not within this jurisdiction," he said.

"There has to be co-operation between the providers and the government and that's probably a much longer conversation and negotiation in order to deal with those jurdisdiction issues."

Mr Rumbles also pointed out other legal restrictions the country faced, such as a way to deal with encryption. 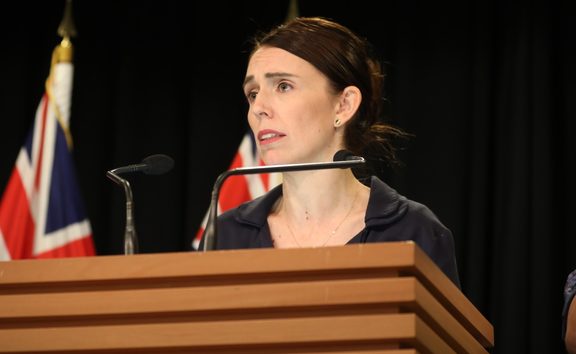 "People can freely download encryption software and that will hide [messages]... we don't have any framework to demand or be able to access that content through [encryption]," he said.

Mr Rumbles said it would be challenging to balance privacy and security interests.

Prime Minister Jacinda Ardern said Cabinet ministers acknowledged there was work to be done in the use of social media as platforms for extremist views.

"At this stage, some of the conversation we've had have been reasonably general ... [but] a commitment to continue on looking at the legislative framework we have here in New Zealand, acknowledging this is not just a New Zealand problem, it's a global one," she said.