The family of a man killed in the Christchurch mosque massacres say they find some comfort knowing their father died praying and in the place he loved most. 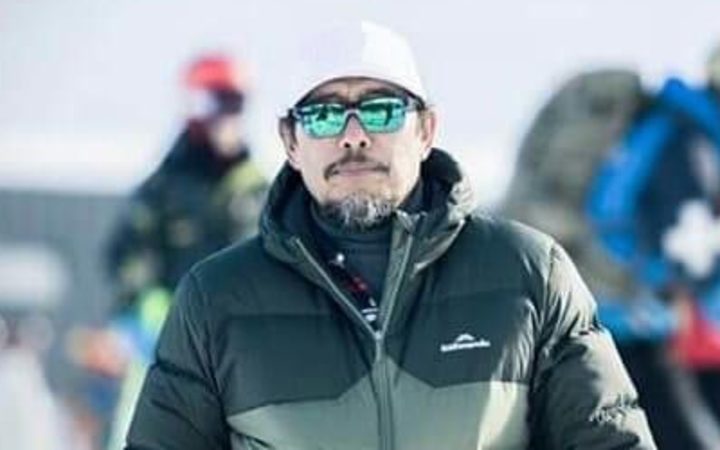 Lilik Abdul Hamid, who is remembered as a husband, father, friend and celebrated aircraft engineer, died at the Almoor Mosque on Deans Avenue. He was praying at his place of worship at the time.

Rows of shoes, both big and small, worn by those people he helped line the entrance to his home.

A marquee had been set up over his driveway, providing shelter to family and friends. Huddled together, they comforted one another and reflected on a horrifying 48 hours.

While they gathered outside, his wife, Nina, remained inside praying.

"We never felt alone with his personality, he was always making friends with anyone," his daughter Zhania Anindya said.

Mr Hamid has worked for Air New Zealand since moving to Christchurch with his wife and two children in 2003. 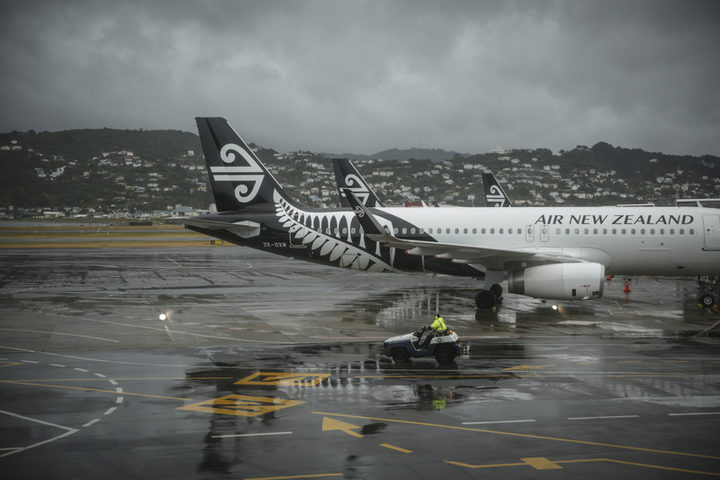 Before that, he lived in Tangerang, a small town in South Jakarta, where he was a senior engineer for PT Airfast.

His passion had always been for aircraft but he was a real handyman, Zhania said.

"We call him MacGyver. He's always the first person people call, even to fix a clock ... he will be there with his screwdriver.

"He always knows what to do," Zhania said.

She smiled as she continued to describe her father.

"He's very open to everyone, he treated our home - I used to be very annoyed by this - as everyone's home: from the community, from Indonesia, not from Indonesia, his mates from work, my friends from school.

A close family friend, Dietce Apriani, said the amount of support the family had received was testament to the man Lilik was.

She described him as sincere, giving, selfless, welcoming and always helping people.

Many of the friends he'd made through his job were also there to support his family.

Among them, long time friend Steve Tippet, a Production Leader for Air New Zealand. The men worked together, both in Jarkata and New Zealand.

He had not only lost a colleague, but a friend he spent most days with, Mr Tippet said.

'Christchurch was just perfect for him'

After moving to Christchurch in 2003, Lilik Abdul Hamid instantly fell in love with the city.

"He moved here, he fell in love with the country 'cause it's just so peaceful.

"He loves fishing and the outdoors, he's an outdoors guy, so Christchurch was just perfect for him," Zhania said.

On Friday morning, Christchurch was the peaceful city Zhania described. It appeared to just be a normal day, she said.

Before Mr Hamid left for the mosque that afternoon, he was bright and happy, Ms Anindya said.

After reports of a shooting at their local mosque, Mr Hadim's son Gerin Adyapastika anticipated his father to ring.

"We just waited for his call, because he always calls home, he knows our numbers by heart, so even if he has lost his phone he can ring us with no problem because he remembers all of our numbers. And for us, not hearing it, not hearing him call us, it's unusual," Mr Adyapastika said.

With the support of friends, his family tried to visit the Al Noor mosque and Christchurch Hospital.

After hours, there was still no sign of their father, the call had still not come and their worst fears became a reality.

Mr Tippet called Mr Hamid's wife the moment he heard about the attack only to hear the words "he hasn't come home".

Lilik Abdul Hamid was killed with 41 others in their place of worship.

That provides his family with some comfort, Ms Apriani said.

"He died in the holy place, worshipping god. That's the thing we want to remember.

"We don't want to remember how he passed away," Ms Apriani said.