The conservation student behind a project to put 100 nesting boxes on islands around the Hauraki Gulf hopes it will help the world's smallest penguin population to flourish. 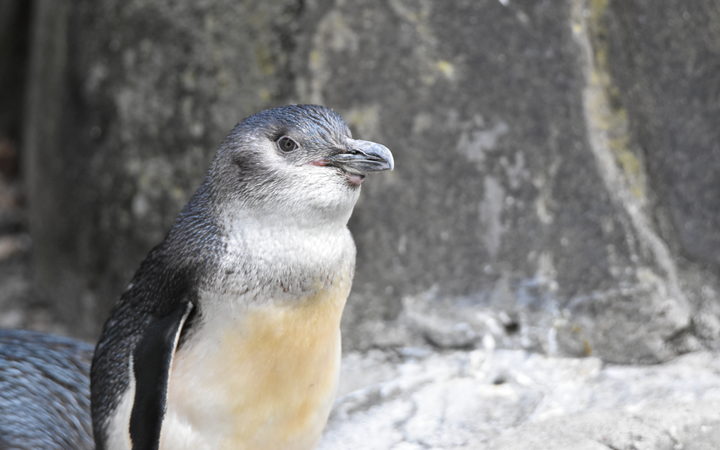 The little blue penguin or kororā is just 30cm tall and weighs about 1kg.

They normally stay out at sea during the day and come back to land after dark, which means people are not aware of them, according to Kerry Lukies of the University of Auckland. 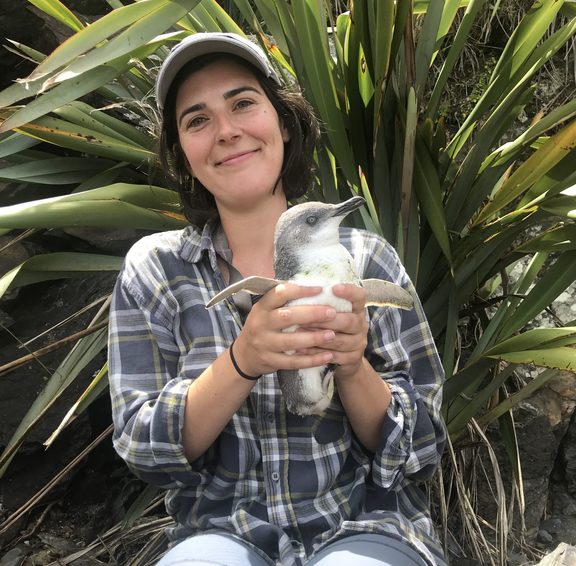 Ms Lukies, a master student in biosecurity and conservation, said little research had been done on the penguins in the Hauraki Gulf and the population was falling.

She said about 2000 little blue penguins live in the Gulf.

Her study showed the penguins normally travel 20km to 30km from their nests before they return to feed their chicks, which is in line with previous studies done in other locations.

She hoped to shed more light on the penguins' behaviour by tracking them with radio tags, as well as look at the effects of urbanisation on their stress levels by studying their hormones and feathers.

"One of the key components of my study is looking at the stress levels of these penguins in the Hauraki Gulf to see whether penguins that are close to the city have higher stress levels than penguins further away from the city," Ms Lukies said.

The little blue penguins were distributed throughout New Zealand but the population was declining due to loss of habitat because of urban expansion, attacks by predators like dogs and stoats, and climate change also took a toll on them, she said. 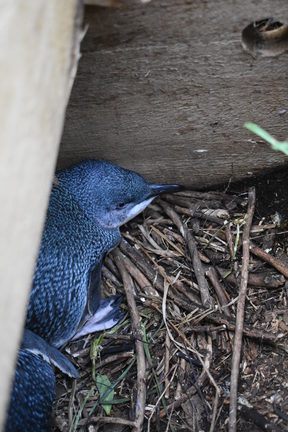 A penguin using one of the nesting boxes. Photo: Supplied / Spencer McIntyre

The nesting box project is supported by the University of Auckland, Northern New Zealand Seabird Trust, Auckland Council and the Department of Conservation.

"It (nesting box) gives them a really safe place to live. They're safe from predators. It's like a warm dry house for them, creating a nice dark place for them to create their nests," Ms Lukies said.

She said it was too early to say whether the nesting boxes had increased the population, but it will help them in the long run.