Hawke's Bay police are appealing for information about the theft of three little blue penguins in Napier last month. 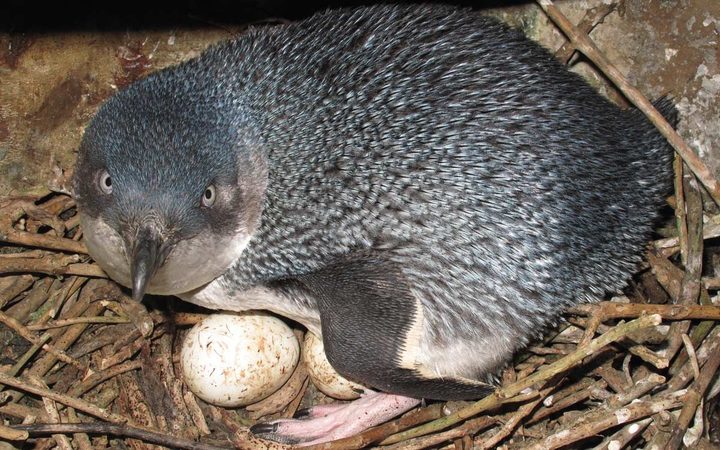 The penguins were removed from their nests in Perfume Point, Ahuriri at around 10:30pm on Thursday 24 January.

One of the penguins was killed and its body left on the beach.

"The offenders used a torch and a fishing style gaff (hook on one end) to extract the penguins from their nests. The stolen penguins were wrapped in towels and the group left the area in a white, older style 4-door car in fairly rough condition, " Sergeant Craig Vining, District Deployment Coordinator said.

Two groups of people were possibly involved, including two older males and an older female, along with several teenagers, thought to be of Pacific Island descent.

The woman was described as having a large build and long hair. One of the teenagers was also described as large, wearing a white t-shirt.

Some of the group may have fished in the area before, or have ties to Ahuriri, Mr Vining said.

Anyone with information about the theft should contact Napier Police or call Crimestoppers.

The number of little blue penguins have been declining and are considered an at-risk species.

As the penguins are protected wildlife, the consequences of offences include imprisonment up to two years and a fine of up to $100,000.