Outpourings of love and grief are continuing across New Zealand in the wake of the Christchurch terror attacks.

The attacks have left 50 people dead and 50 injured, with 36 still in hospital and two in a critical condition.

Candlelight vigils were held over the weekend throughout the country. About 12,000 people gathered in Wellington's Basin Reserve on Sunday evening to pay their respects and listen to speeches and a special performance by the National Symphony Orchestra.

Flowers have been placed outside mosques and several crowdfunding campaigns have been set up, including by the New Zealand Islamic Information Centre (NZIIC) and Victim Support.

Prime Minister Jacinda Ardern announced a nation wide two minute silence to be held on Friday with the Department of Internal Affairs to announce the time soon. TVNZ and RNZ will also broadcast the call to prayer tomorrow.

Here's an updated list of upcoming events to show support for the victims' families and the wider Muslim community. 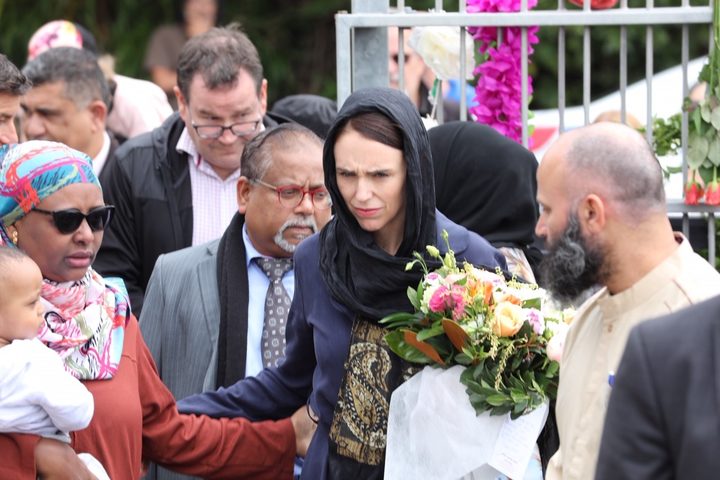 Vigil for Christchurch at St Matthew-in-the-City

St Matthew's on the corner of Wellesley and Hobson Streets hosted an event from 5-8pm on Monday 18 March. The church said anyone was welcome to drop in at any time.

Thousands are expected to gather to show support for the victims' families and the wider Muslim community from 6pm on Friday 22 March at the Auckland Domain.

Activists from Love Aotearoa Hate Racism, backed by Unite Union and the Migrant Workers Association, are organising an anti-Islamophobia rally from 2pm on Sunday 24 March in Aotea Square.

A community prayer vigil will be held at 7pm on Monday 18 March at the Holy Trinity Church at 215 Devonport Rd.

A memorial service was held at the Napier Soundshell on Marine Parade at 1pm on Monday 18 March.

Hastings hosted a similar event at the same time at the clock tower in the central city.

Another vigil is expected to be held at 7pm in Civic Square on Thursday 21 March, hosted by the Victoria University branch of Amnesty International.

Human Chain of Protection and Solidarity

Locals of all faiths are invited to gather at the Kilbirnie mosque at 1.15pm-2.15pm on Friday 22 March. The aim is to link arms and form a human chain around the outside of the mosque's grounds.

The Masterton District Council held a community gathering from 6pm on Monday 18 March in the town square.

The Kāpiti Vigil for Christchurch will be held at 7pm on Friday 22 March at the Zeal youth centre at 132 Rimu Road. 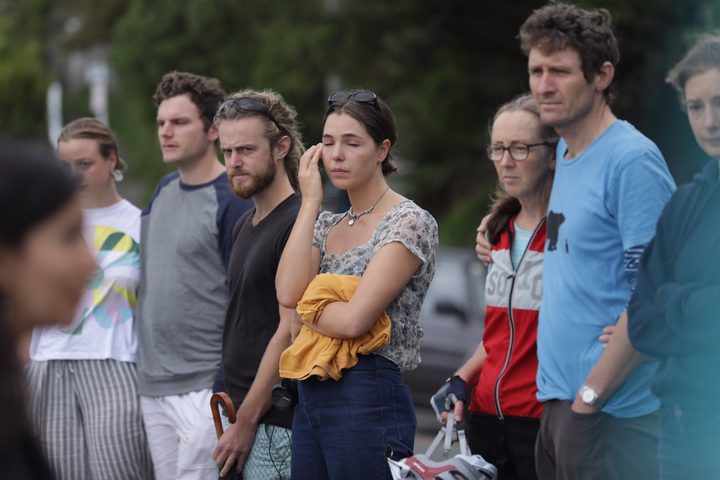 The Nelson Islamic Cultural Society is holding a special prayer service for the victims from midday on Friday 22 March, starting with an invitation to hold hands to show solidarity in prayer. Anyone is welcome to attend for some or all of the programme.

High school students gathered for a candlelight vigil on Monday 18 March at the memorial on Deans Avenue outside the Al Noor mosque.

More than two thousand people have indicated they will attend the march which will commence at North Hagley Park at 10am, Saturday 23 March.

This event is to remember those who lost their lives in the mosque attacks in Christchurch on 15-3-19 and show that hate can't divide us. At 5pm on Sunday 24 March at North Hagley Park.

Amnesty International's Otago University branch is holding a vigil from 7pm on Thursday 21 March at the Octagon.

The Queenstown vigil will be led by mayor Jim Boult at Earnslaw Park.

The Wanaka vigil will be led by deputy mayor Calum MacLeod on the Wanaka foreshore.

Vigils are also being planned in Melbourne (Monday 18 March) and Canberra (Tuesday 19 March).