An assistant professor at Canterbury College, a private school for international students, has been confirmed as one of the deceased victims in the Christchurch terror attack. 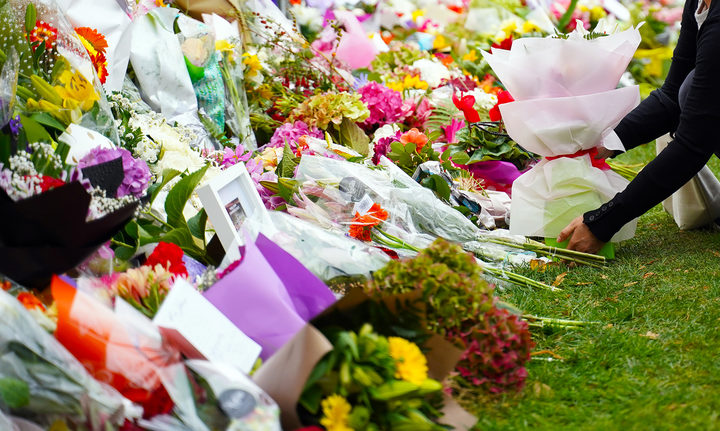 Flowers laid in honour of the victims of the Christchurch terror attack. Photo: Photo/Diego Opatowski

Dr Haroon Mahmood, 41, was at the Masjid al-Noor Mosque on Deans Ave in Riccarton when the attack occurred.

Dr Mahmood used to work as a tutor at Lincoln University.

His colleague at Canterbury College, Sueann Wang, said Dr Mahmood was worried about leaving work on Friday in case he was needed, but she told him to go ahead and go to the mosque.

He and his family had just booked tickets the week before to go visit his wife's family in Canada.

Dr Mahood is survived by his wife and two children who are 11 and 13 years old.