Air New Zealand has put on more flights and dropped fares to and from Christchurch following an intervention from Finance Minister Grant Robertson. 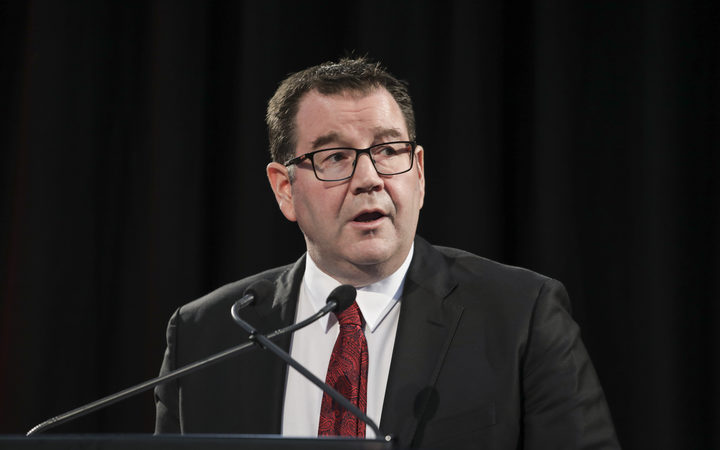 The national carrier had flights between Auckland and Christchurch last night priced as high as $800 for a return trip.

A spokesperson for the refugee community, Guled Mire, made his frustration clear on social media about the highly priced flights for friends and families hoping to attend funerals for those killed in the mosque shootings on Friday.

.@FlyAirNZ this is ridiculous! People are literally trying to fly in to #Christchurch to be loved ones and for funerals happens in the next day or so. Pretty pathetic to be prioritising profit in current circumstances. pic.twitter.com/NtFD8egEHY

Finance Minister Grant Robertson, is the shareholding Minister for the Crown which owns 52 percent of the airline. He made contact with the airline.

He said on Twitter the airline had the option of offering compassionate fares at certain times and he believed this should be one of them. It was the airline's call and "it was the right one".

Air NZ have confirmed that they are offering compassionate fares for families effected and they have decided to reduce fares to Chch for next few days significantly from what they were earlier today. Their call, and the right one.

Flights have now dropped to an average $150 dollars one way, and the carrier is providing free trips for immediate family members of those killed as well as discounts for wider family. The reduced fares are applicable for most main centres to and from Christchurch.