Gaming platform Steam has been taking down accounts paying tribute to the man accused of the attacks on the Christchurch mosques yesterday that left 49 dead. 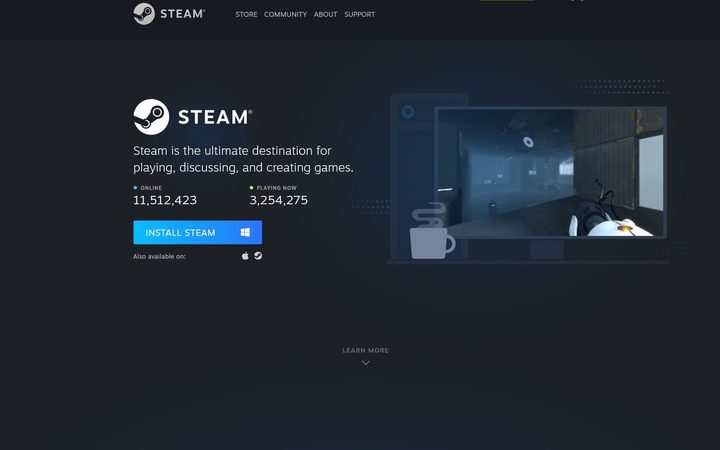 Gamer blogsite Kotaku reported more than 100 profiles paying tribute to Brenton Tarrant, 28, who appeared in court today charged with murder, had been removed.

Steam is a gaming service that, as of earlier this year, hosted 90 million users; at the time this story was posted, the website showed more than three million people playing live.

Kotaku reports users of Steam "were blatantly offering tribute" to Tarrant, using his name or image.

"Early this morning, 66 profiles claimed the alleged shooter's name, and in just three hours, that number inflated to over 100," Kotaku reported.

"Hours after Kotaku reached out to Steam for comment, however, the alleged shooter's name disappeared from those profiles' main pages but still remains under a list of previous aliases. Still, new ones are appearing.

"Valve, the company behind Steam, has traditionally taken a hands-off approach toward moderating the content of games, groups and users' pages that their platform hosts, which is what makes today's moderation effort noteworthy."

Hundreds of profiles continue to honour those who carried out mass shootings, such as the murders at Parkland, Florida in 2018 and in Norway in 2011.