By David Loughrey for the Otago Daily Times

The iD Dunedin Fashion Week started under a cloud last night, with the Christchurch terror attack casting a pall over proceedings. 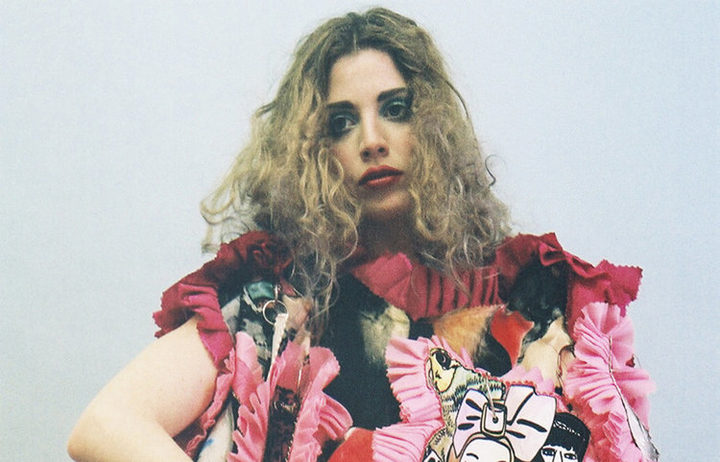 Runway hostess Mel Homer from TV3's The Cafe described the shootings as "awful", and questioned how things could be changed.

The show, however, went on.

A design by Rebecca Carrington. Photo: Supplied by iD Fashion

Judge Benny Castles described her designs as "uplifting and inspiring".

"In a time of anxiety and negativity globally, Rebecca's collection was a breath of fresh air.

"There was a sense of playfulness which belied the intricate detailing of her design, showing talented craftsmanship and story-telling.

"Her collection brings a smile to your face." 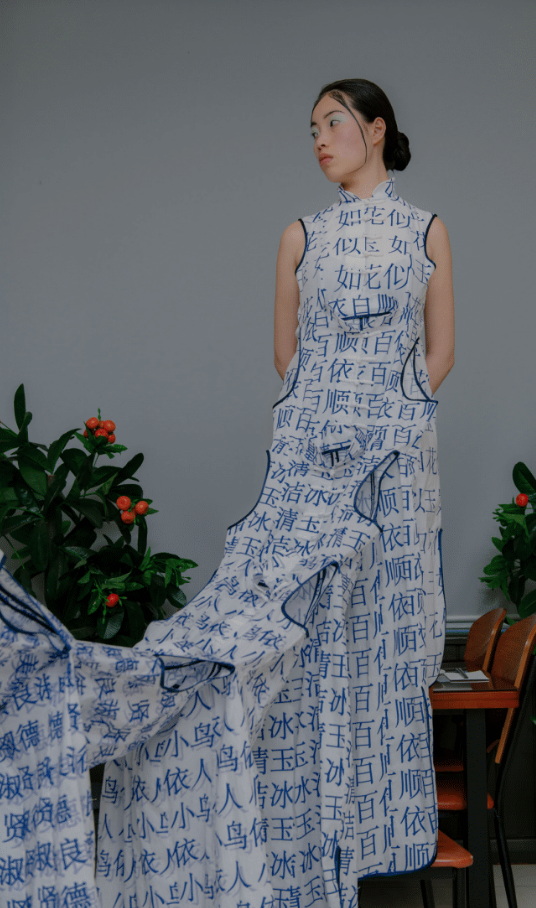 A design by Betty Liu, who came second in the iD International Emerging Designer Award. Photo: Supplied by iD Fashion

Head judge Tanya Carlson said finalists came from around the world, but their work drew upon a common theme.

"This year the judges noted many of the collections were inward-looking.

"Designers were nostalgic about their childhoods and also took inspiration from immigration and migration.

"Additionally, they all showed an incredible and inspiring juxtaposition of fabrics and colour."

The iD International Emerging Designer Awards were held in the second half of the show, that also featured capsule collections from 16 leading New Zealand designers.