A journalist is stepping in to fill a gap in local news on Auckland's North Shore as major media players slash their community outposts. 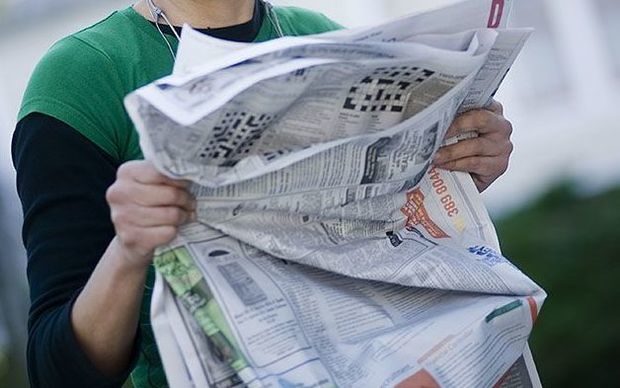 The Rangitoto Observer will be the sister publication to the Devonport Flagstaff with a circulation of 10,000 from Takapuna to Sunnynook.

And the community is welcoming the publication citing a desperate need for more local content.

Rob Drent has been Devonport Flagstaff's editor for 20 years.

During that time, its main competitor has been the North Shore Times, which covered local stories from Devonport to Long Bay.

But last year Stuff's previous owners, Fairfax, decided to squeeze its suburban publications by dropping local staff and replicating much of the same material across its community papers.

That had left a void, Mr Drent said.

"The Fairfax model seems to be that they'll have various papers for various areas and have a lot of shared content, columns, commentary pieces and generic stuff, which people don't tend to like.

"They want stuff for their area, so that's what we're doing."

He said over time people had lost their voice in the community and he would not be surprised if there's a resurgence of independent news providers setting up shop in other areas. 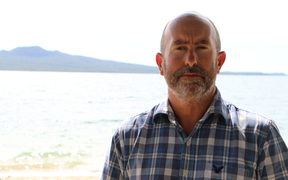 "A lot of advertisers are readers."

Businesses started advertising in the Flagstaff after seeing the paper in people's homes.

A group of local women having coffee in Devonport agreed there was an appetite for local news, adding that the North Shore Times had become too heavy with advertising.

"I would welcome another paper," one woman said. "We'll read it cover-to-cover."

They wanted to see local events and issues arising within the local board covered.

Media commentator Gavin Ellis is not surprised another community paper has emerged.

"There is a gap there, and it's not being filled entirely by Stuff's community newspapers."