Reporters are being laid off in Auckland and further north, leaving long-standing local papers there with just a handful of journalists. It’s the latest cost-cutting move by the country’s biggest publisher of papers. One former editor tells Mediawatch it’s a cut too far.

It's a snapshot of the hopes dreams and fears of school-leavers today in and around our biggest and fastest growing city.

Journalists Josephine Franks and Brittany Keogh - working with a videographer - harvested the thoughts of the teens in their own words - something the mainstream media don't often do.

What were once simply newspaper publishers can do now much more online with local multimedia journalism.

But the flipside is that publishing news and views in newspapers has become an ever-more perilous proposition in the digital age. 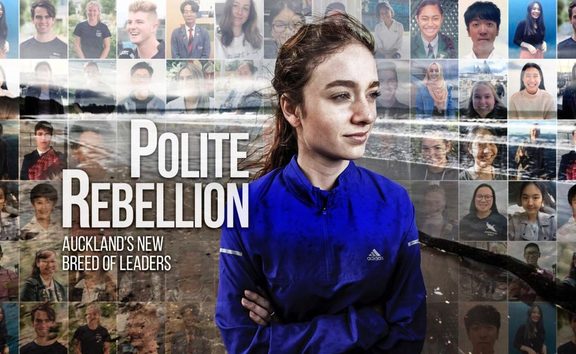 Stuff - the biggest newspaper publisher in this country and only truly national one - now aims to make local news and information available online on Stuff's website and app and via Stuff’s online social network Neighbourly.

Stuff closed down or sold off 28 free community and rural papers around the country earlier this year.

During the long and ultimately unsuccessful bid to merge with rival publisher NZME, Stuff's management and editors repeated warned that local journalism would be a casualty if a bigger single company could not be formed.

The staff at Stuff were sad but not surprised to be told last Tuesday 19 jobs at 13 Auckland and Northland papers are on the line in the latest cost-cutting move by the company.

The plan is to replace them with just three senior reporters to cover west Auckland, the North Shore, south and east Auckland - with one additional reporter in Whangarei.

“Having more digital and senior journalists with a more nationwide focus - as Stuff has been doing - is fine. But they don't have the same function as community reporters, and they're not out on the ground in the same way,” The Spinoff's Alex Braae concluded in his daily morning news digest last Tuesday.

Stuff is following the HR playbook for media restructures result in redundancies these days. They said it is a proposal open to consultation and the final decision yet to be made.

But the “Auckland and Northern Communities Restructure Proposal” Mediawatch has seen says staff would be made redundant in mid-December.

Not a very merry Christmas for them, clearly. But how will it hit readers?

The papers affected are titles like the Papakura Courier, North Harbour Times and the Rodney Times.

With fewer newsgatherers, the papers in their mailboxes will certainly have less local news. That also means fewer  local stories to feed into the Stuff system.

But Stuff’s proposal says - more or less - that isn't what readers in the region really want:

“The community titles will be designed to deliver more of the content that they love. The papers will include more local events in our ‘what’s on’ column, and ramp up lifestyle, opinion, advice, and entertainment content. This will be driven out of our existing Stuff teams, Auckland newsroom bureau and user generated content.”

Until August this year, The Rodney Times was edited by Rhonwyn Newson.

In an online story this week she said we should all be worried by Stuff’s proposal to slash community news.

"These papers can flourish if they are run with the community at the heart of them," she wrote.

But how - if they don't add up for biggest publishers in the land any more? 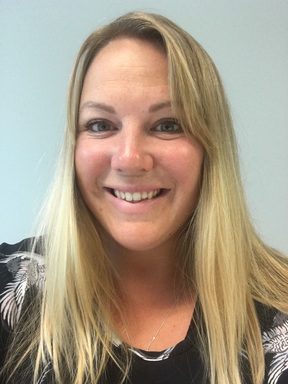 "These journalists have in-depth knowledge and contacts within their communities that they are only able to establish because they do things like attending community board meetings," she told Mediawatch.

Speaking as a former local paper editor, she doesn't agree with Stuff's conclusion that the local readers want more lifestyle and entertainment content in their local paper.

"The 'What's On' page was popular but in my experience the syndicated lifestyle pages that ran across all the publications weren't popular. What they were interested in was local news that mattered to them," she said.

"Stuff has a 'digital-first' strategy and they've made that very clear. But some of the (local) stories do really well online  . . . and often lead the Stuff website and they translated well in print too," she said.

"Perhaps this decline in interest by national publishers will pave the way for independent operators to pick up the mantle and go in to bat for the little guy," Rhonwyn Newson said in her Newshub feature.

Some Stuff titles - such as the Kaikoura Star - have been sold to other publishers who have kept them going. But are local papers in the same sort of digital decline as local bank branches?

People miss the familiar branch offices when they close, but internet banking and mobile apps give them more flexibility at a lower cost to the banks.

"This decline matters on a bigger scale than people realise," she said.

"People will now be getting their news from unregulated community Facebook pages and I think that's a shame,"  said Rhonwyn Newson.