Six kilometres of dangerous median barriers remain on Wellington roads despite a report three years ago calling for them to be replaced. 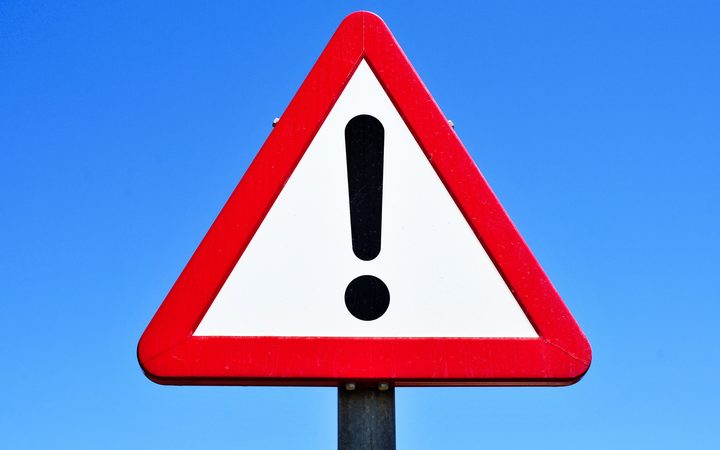 The New Zealand Transport Agency (NZTA) received the report in 2016 which identified 6km of non-compliant concrete barrier installed on various parts of State Highway 1 and State Highway 2 that were not held securely to the ground or to each other and could move if hit by a vehicle.

The report said the concrete New Jersey Barriers installed about 40 years ago "cannot be guaranteed [to] perform as required when the barrier is struck".

NZTA Wellington transport systems manager Mark Owen said while the barriers were old, they still did their job.

"For all intents and purposes the barriers are performing their function so they are preventing those vehicles from straying into the opposing lanes.

"If we were to replace them, we'd bring them up to the new standard but this applies to a lot of our highway corridor.

"It's just like anything that you build, it ages over time and you either continue to do a stitch in time and maintain it, or it gets to a point where it's beyond repair and you replace it."

The report estimated a vehicle hit one of these barriers about once every six weeks.

"Most of these crashes have had minimal impact, though there have been some units where they have shifted laterally," the report said.

"A complete failure of the barriers is considered to be a low probability but high consequence risk."

In 2015, a different report undertaken by OPUS also pointed out the risk of having these barriers on the motorway.

"Given the absence of a fixing detail to the bridge deck, the concrete median barrier can be displaced up to 1.5 metres during a vehicle impact," the OPUS report read.

"The only resistance provided against the impact loadings is the [barriers' self-weight]. This deflection of the concrete barrier is a major concern as concrete units could be displaced into the path of an oncoming vehicle travelling at 100 kilometres an hour."

The 2016 report requested funding to replace 3km of the barriers straight away with another 3km to be done from 2018 to 2021.

"Barrier renewals is an area that has historically been under-invested on the Wellington network, particularly in recent years.

"There is subsequently a backlog of renewals' work required to ensure that this high traffic network remains safe for road users."

Mr Owen said the funding request was an unconstrained wish list from NZTA's suppliers and the authority had to prioritise its spending.

"The challenge is: Do you invest your dollar here to bring that up to a new level of service or do we go and put our precious safety dollars into providing new barriers in areas where we don't have them?"

AA road safety spokesperson Dylan Thomsen said he expected NZTA to monitor the barriers closely to make sure the risks were manageable.

"If you're ever getting to the point where you're thinking, 'Hold on, these might not actually do the job that they've got,' which is preventing people going into head-on traffic, then you need to take action."

He said he would meet with NZTA to discuss them.

The bill to fully replace the barriers is estimated at $12 million.

Mr Owen said NZTA would look at replacing them if it coincided with other work on the roads.

Another problem identified by the report were some roadside guardrails too low and, therefore, non-compliant. Work is underway to replace these.